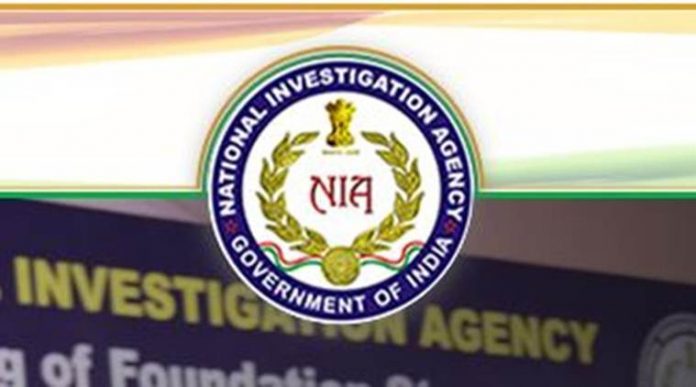 ALSO READ: Remains found on French Alps may be from Bhabha’s 1966 plane crash

The NIA also conducted searches at various premises of Behl, who is also a member of the Legal Cell of the Hurriyat.

He is a close associate of a top Hurriyat leader and regularly attends funerals of militants.

During the searches, the NIA team has recovered four mobile phones, 1 tablet, other electronic devices, incriminating documents, financial papers and some other articles.

The NIA is investigating into his role as a courier as he is suspected to be involved in routing funds to the separatist leaders from Pakistan based handlers.

The questioning by NIA teams is underway.

Shah was under house detention for a very long time, in Jammu and Kashmir’s Srinagar. The reason for his arrest is yet unknown as he was already under house arrest for many months.

On July 24, the NIA arrested seven separatists over money laundering charges, for funding terror in the Kashmir Valley.

The accused have been charged under various sections of the Indian Penal Code (IPC) and the Unlawful Activities (Prevention) Act.

The NIA visited Srinagar in May to probe the alleged funding by Pakistan for illegal activities in Kashmir and questioned several separatist leaders on the issue of raising, collecting and transferring funds via the Hawala route and other channels to fund terror activities in Kashmir.

The NIA is said to be probing all aspects of funding to separatist leaders and how they reportedly used these funds to fuel unrest in the Kashmir Valley.