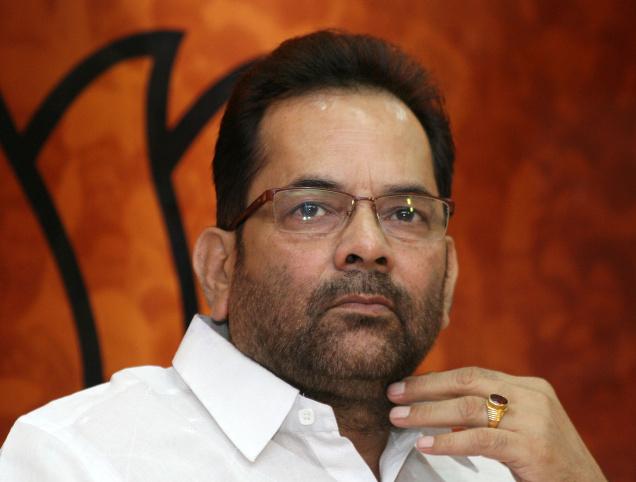 Minister of State for Parliamentary Affairs, Mukhtar Abbas Naqvi has asserted that one cannot be branded as a traitor just because they refuse to sing ‘Vande Mataram’.

The Union Minister, however, clarified that deliberately opposing and protesting against Vande Matram was not called for.

The controversy over singing the national song refuses to die down as recently Madras High Court’s ruling, making its implementation compulsory in schools and colleges, triggered a political slugfest in Maharashtra.

The ruling invited a huge backlash from the Opposition parties with Samajwadi Party’s Maharashtra unit chief and MLA, Abu Asim Azmi asserting that he would not sing Vande Mataram even if he was “thrown out of the country”.

AIMIM MLA from Mumbai, Waris Pathan also that he would not sing the national song “even if anyone puts revolver to my head”.

Earlier, BJP MLA, Eknath Khadse said that one would have to sing Vande Mataram if he/ she wished to stay in this country.