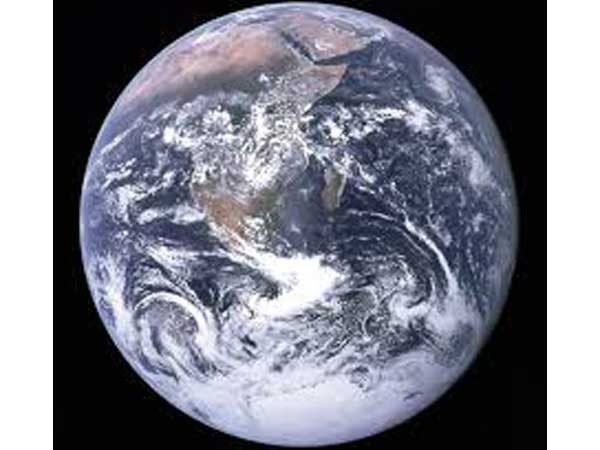 An intensifying water cycle will likely cause dramatic increases – nearing 20 percent by 2100 – in the amount of nitrogen runoff in the U.S., says a new study.

According to researchers, excessive nitrogen mixing with rivers and estuaries can profoundly affect water systems; for example it can spur algal blooms, which have negative impacts on human health, aquatic ecosystems and the economy.

Future changes in precipitation patterns, induced by climate change, could strongly influence the degree of future nitrogen runoff; however, most analyses have been limited to local regions and only rely on a small handful of climate models.

Eva Sinha and colleagues analysed anticipated changes in precipitation according to 21 different climate models, each of which was run for three climate scenarios (varying from aggressive efforts to mitigate climate change to a “business-as-usual” scenario), and two time periods (near future, 2031-2060; and far-future, 2071-2100).

Across the continental United States as a whole, models consistently estimate that nitrogen loading will increase under all three scenarios, for both time periods.

Under a far-future ‘business-as-usual’ scenario, the mean projected increase in nitrogen loading within the continental United States is 19 percent, with the Northeast, the upper Mississippi Atchafalaya River Basin and the Great Lakes basin experiencing the largest increases.

To put these numbers in perspective, the U.S. Environmental Protection Agency currently recommends reducing nitrogen input in the Mississippi Atchafalaya River Basin by 20 percent relative to 1980-1996 levels to mitigate the negative effects of nitrogen that flows into the Gulf of Mexico.

However, with the estimated changes in precipitation, a 62 percent reduction in nitrogen input would be required to achieve a similar objective.

Sybil P. Seitzinger and Leigh Phillips discuss these results, as well as ways to reduce nitrogen use, in a related perspective.