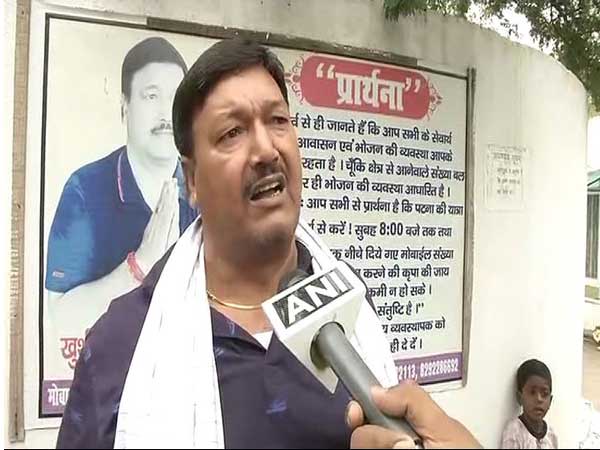 A fatwa in this regard was issued against Ahmad by Imarat Shariah, an Islamic religious body in Bihar.

Ahmad said, “I want to say sorry to those who have been hurt”.

He, however, said that it’s not like he had abused any religion by saying ‘Jai Shri Ram’.

“Every person lives with his/her own beliefs and I did not abuse anyone. If anyone thought it was an abuse and would have come to me then I would have answered,” he said.

He also added that first a human is born on earth and then religion follows.

“It is through society that the person is told whether he is a Muslim or Hindu,” he said and added that he is a human first.

Talking about the fatwa, he said that as far as the fatwa is concerned no one talked to him about it first and “decided” everything on their own.

Imarat Shariah, in its Fatwa issued by Mufti Suhail Ahmad, said a person who chants slogans of ‘Jai Shri Ram’ along with worshipping Rahim cannot be a believer of Islam.