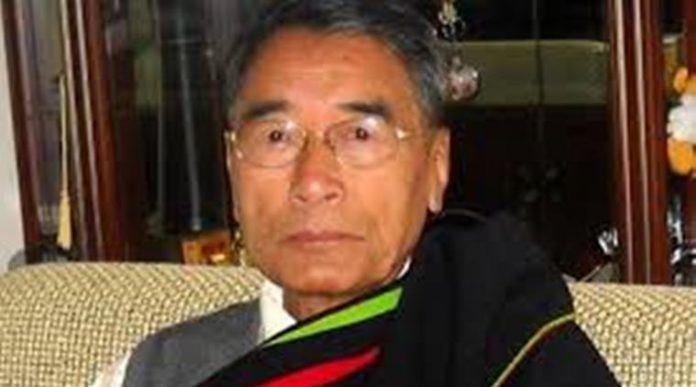 Kohima: Voting has begun amidst tight security for the by-election to the Northern Angami-I Assembly constituency in Kohima district from where former Nagaland chief minister president Shurhozelie Liezietsu is contesting on an NPF ticket.

Voting started at 7 am and will end at 4 pm, official sources said.

The contest in the Northern Angami seat is straight between Liezietsu and his only rival Independent candidate Kekhrie Yhome.

The by-election was necessitated following the resignation of sitting MLA Khriehu Liezietsu on May 24 last, so that his father Shurhezelie Liezietsu could get elected as a regular member of the state assembly.

Long ques of voters were seen in polling booths.