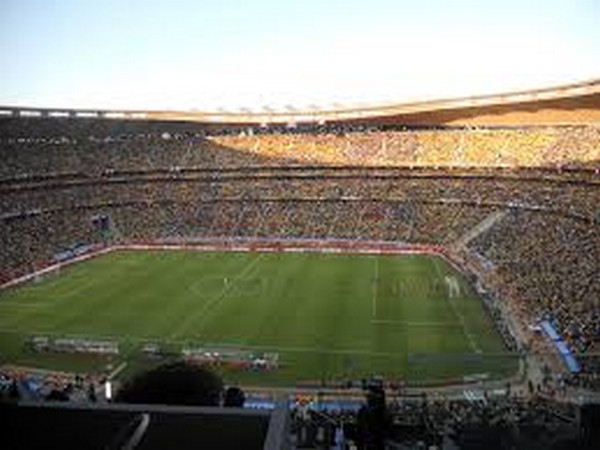 At least two people were killed and several others injured in a stampede on Saturday at South Africa‘s biggest stadium, the FNB Stadium.

ALSO READ: US lawmaker urges for the removal of country specific quota in Green Card