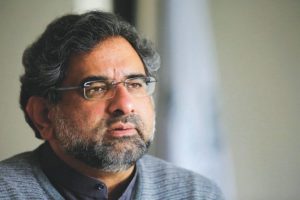 The Pakistan Muslim League-Nawaz has appointed Shahid Khaqan Abbasi as the interim Prime Minister of Pakistan. Abbasi held the portfolio of Petroleum and Natural Resources prior to his appointment as interim PM. 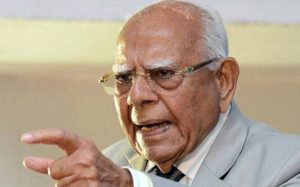 Beware of the ethereal stomach blasters aka liquid nitrogen cocktails 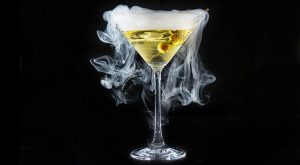 It seems that just cool is not enough for the swish set anymore. They want to be uber cool and literally at that. 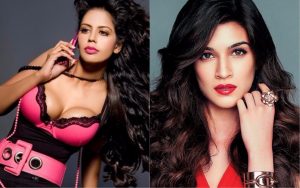 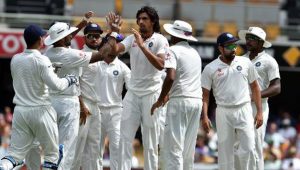 India defeated Sri Lanka by the massive margin of 304 runs in the first test match of India’s tour of Sri Lanka. It is the biggest victory for team India away from home in terms