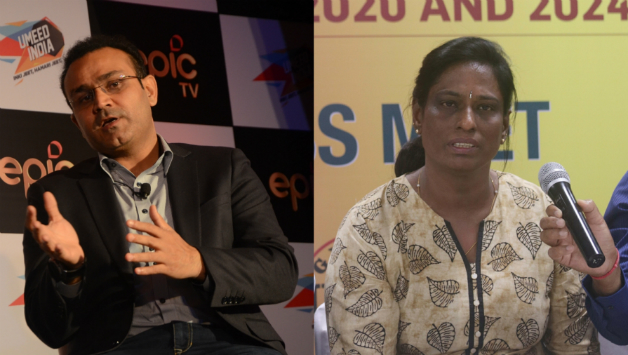 This year the 12-member commitee to pick Khel Ratna and Arjuna Awardees have Veteran cricketer Virender Sehwag and Former Athletic champion P.T. Usha. The committee which is headed by Justice (retd) C K Thakkar, will meet the selected awardees on August 3.

The Arjuna Awards are given by the Ministry of Youth Affairs and Sports, government of India to recognize outstanding achievement in National sports. Instituted in 1961, the award carries a cash prize of Rs. 5,00,000, a bronze statue of Arjuna and a scroll.