Home Home Slider Race for Prime Minister flagged off in Pakistan amid SC verdict on... 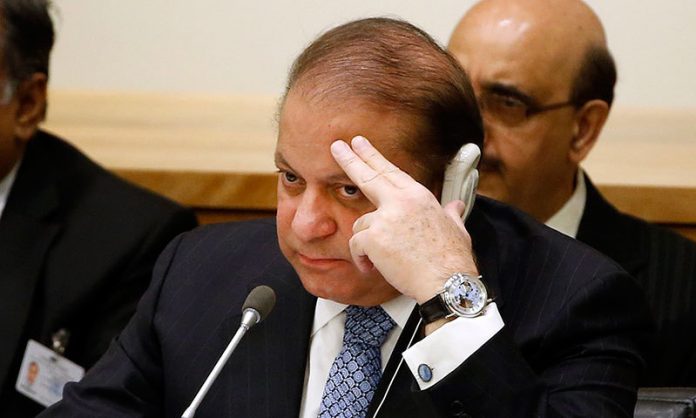 After the Supreme Court verdict, Nawaz Sharif officially stepped down as the Prime Minister of Pakistan, after guilty verdict against him and Finance Minister Ishaq Dar in connection with the Panama Papers Leak case.

Sharif’s chosen candidate will be put to a vote in the National Assembly. His daughter Maryam Nawaz is commonly touted as his political heir, but she does not currently hold elected office so cannot be a candidate this time around. Here is a list of candidates that can be the next Prime Minister of Pakistan: 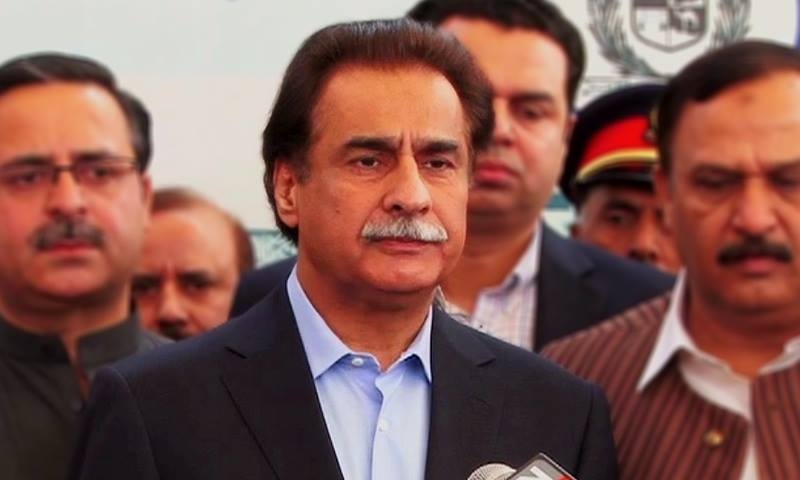 He is the speaker of the National Assembly and is a strong contender for the PM’s seat. Sadiq gained Sharif’s trust after he defeated the PML-N leader’s main rival, cricketer-turned-politician Imran Khan, in a hotly contested race for a Lahore seat in the 2013 general election. 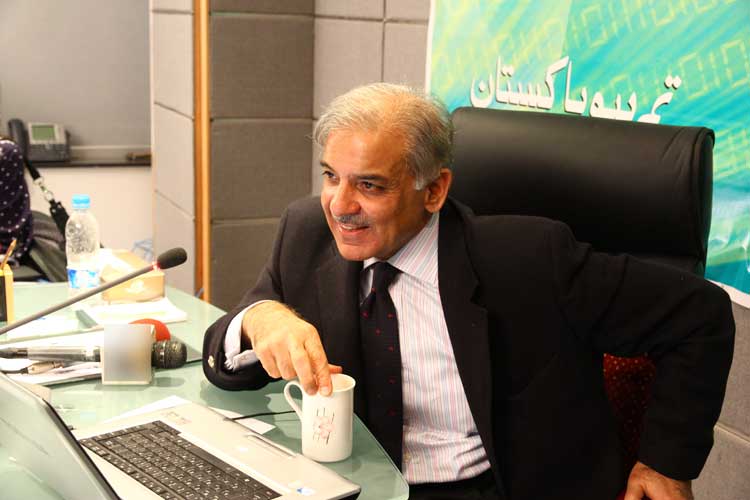 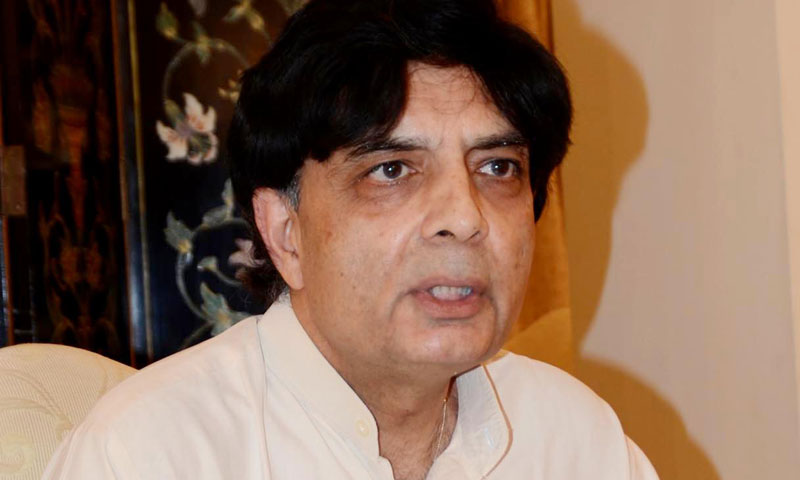 Interior Minister Chaudhry Nisar Ali Khan and Nawaz Sharif didn’t have good relations in the past but now everything is perfect between the two. Speculation this week that he could be about to resign his seat has heightened the intrigue surrounding his relationship with Sharif. He has really powerful relations with the military. 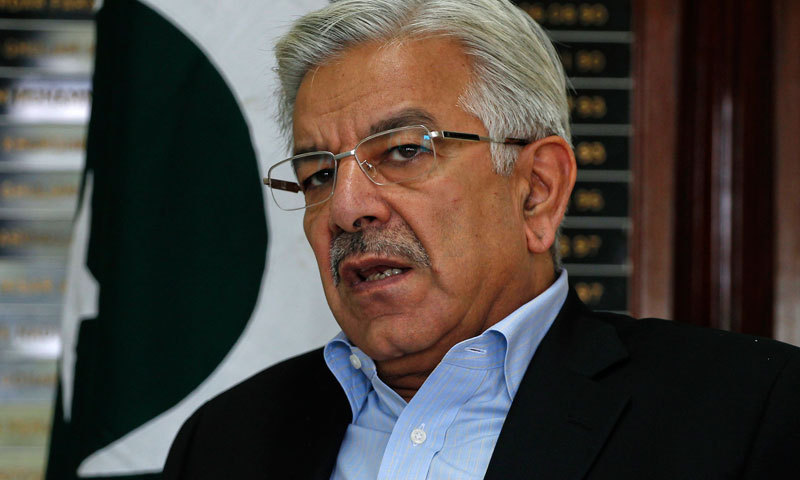 Defence Minister Khawaja Asif has the most trusted relationship with Nawaz Sharif and is most likely to become the next Prime Minister. The former banker has held a series of key positions within the PML-N since 1991. He was elected to the National Assembly from his home district of Sialkot, since 1993. 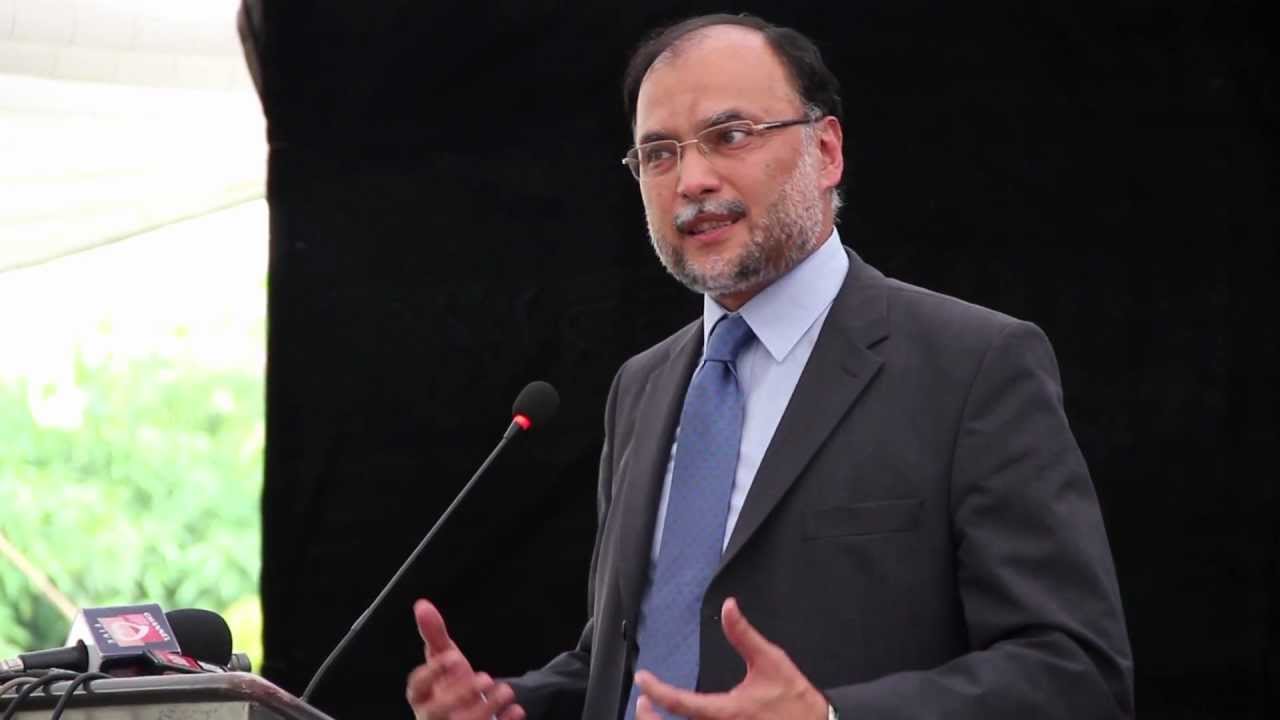 A lawyer, Ahsan Iqbal hails from a political family that has long been associated with Sharif’s PML-N party. Iqbal is considered the developing brains of the party and a visionary leader. He currently heads the federal planning and development ministry, having previously served as minister for education and minorities.