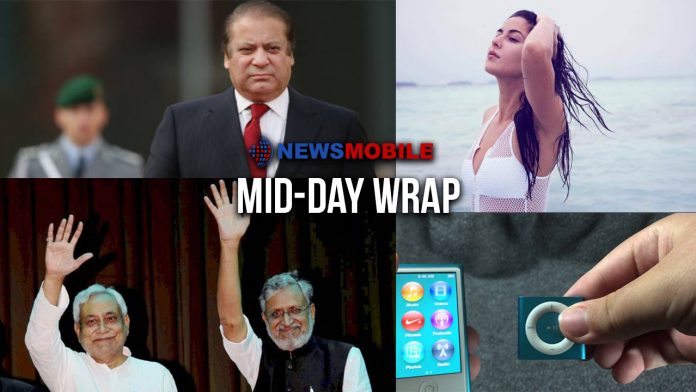 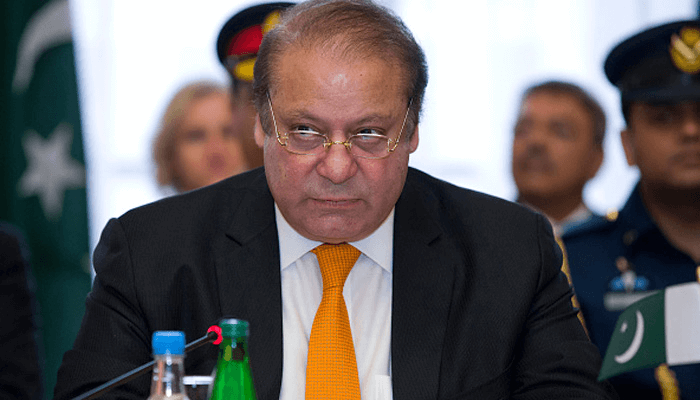 In what could be a major setback for Nawaz Sharif, the Pakistan Supreme Court on Friday disqualified him as the Prime Minister in Panamagate graft case verdict. 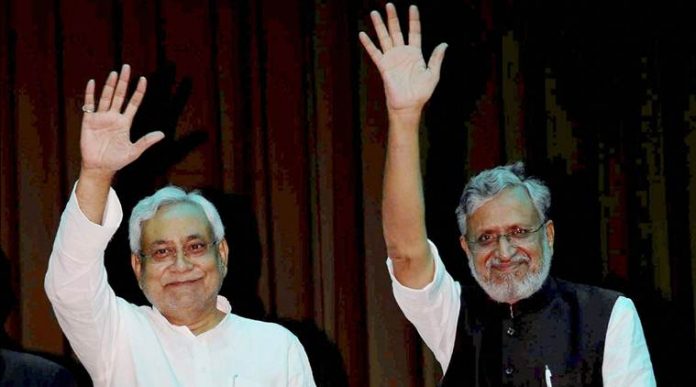 Patna: Day after Nitish Kumar sworn-in as the sixth Chief Minister of Bihar the new JD(U)-BJP alliance government will face a floor test in the State Assembly on Friday. 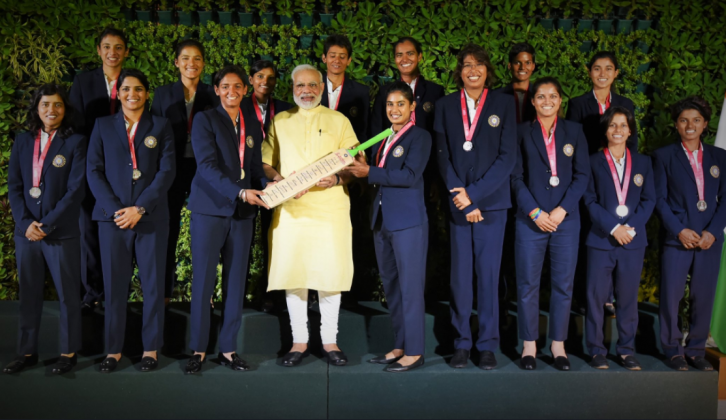 New Delhi: Prime Minister Narendra Modi on Thursday interacted with the players and officials of the Indian women’s cricket team that recently participated in the ICC Women’s World Cup and brought laurels to the country. 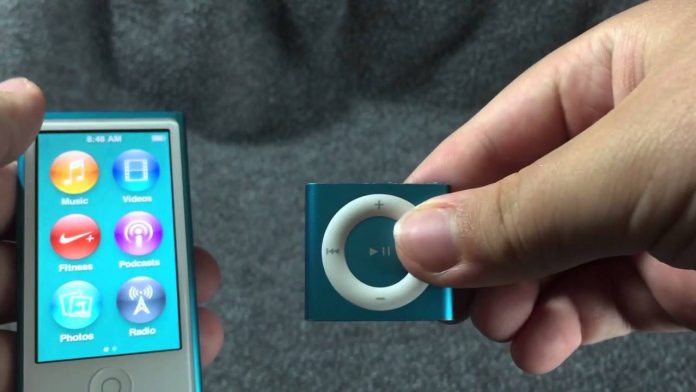 In what could be an end of an era, the Cupertino tech giant has officially discontinued iPod shuffle and nano. The company pulled both iconic MP3 players from its site. 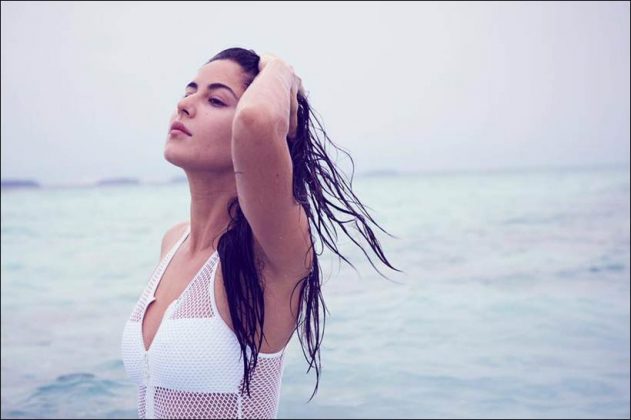 Katrina Kaif is a water baby and every fan knows that as half of the pictures on her social media account is in swimming pools or beaches.