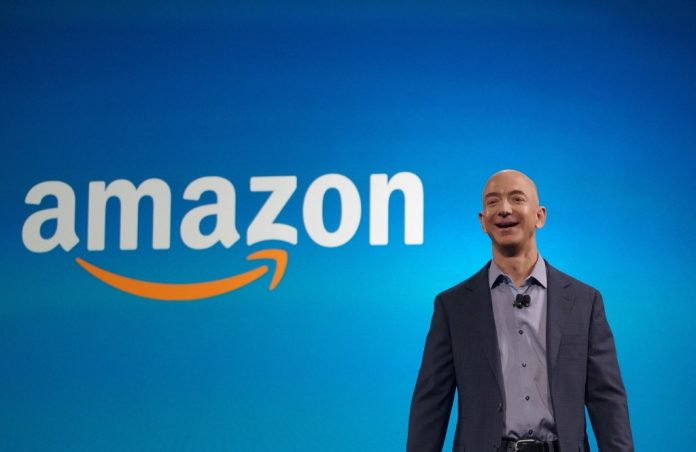 Amazon CEO Jeff Bezos  became the world’s richest man for a brief period of time on Thursday in Forbes magazine’s tracking of wealth, as stocks of his e-commerce company hit an all-time high.

However, Microsoft founder Bill Gates reclaimed the lead by afternoon, as Amazon’s stock fell nearly 1% for the day to $1,046.

Lately, Amazon shares have been trading at an all-time high. They hit $1,083.31 around noontime on Thursday. According to securities filings, Bezos owns about 80 million shares, or 17%. Those shares were valued at more than $87 billion at their peak. Bezos also owns The Washington Post through a holding company. 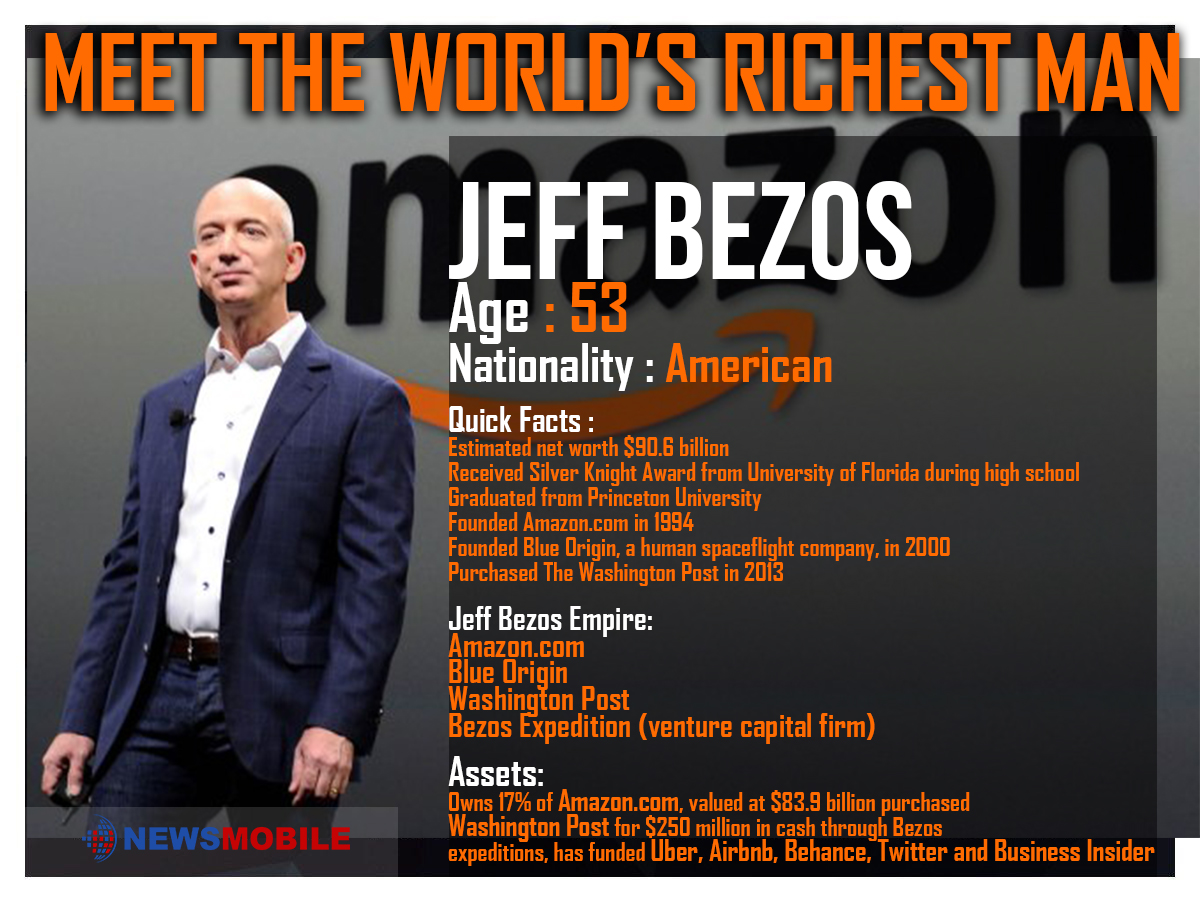 ALSO READ: Kia Motors gears up for the Indian adventure

Forbes informed that Bezos’ net worth was about $90.6 billion when the market opened on Thursday. Bill Gates had $90.1 billion. Forbes also said that Gates would have been the undisputed leader had he not given away billions of dollars to various philanthropic causes. Bezos issued a request for philanthropic ideas on twitter in June, just before Amazon announced a $13.7 billion deal for organic grocer Whole Foods.

The variations in Bezos’ fortune coincided with Amazon’s report of a 77% decline in quarterly profit on heavy spending. Shares fell further by 2% in after-markets trading as the company missed Wall Street’s expectations on profit.

Amazon claimed that it earned $197 million, or 40 cents per share, in the second quarter, down from $857 million, or $1.78 per share, an year ago. Although, analysts surveyed by Zacks investment Research were expecting earnings of $1.40 per share on revenue.

But Amazon has a reputation for investing the money it makes back into its businesses. For the second quarter, Amazon reported operating expenses of $37 billion, a 28% increase from an year earlier.