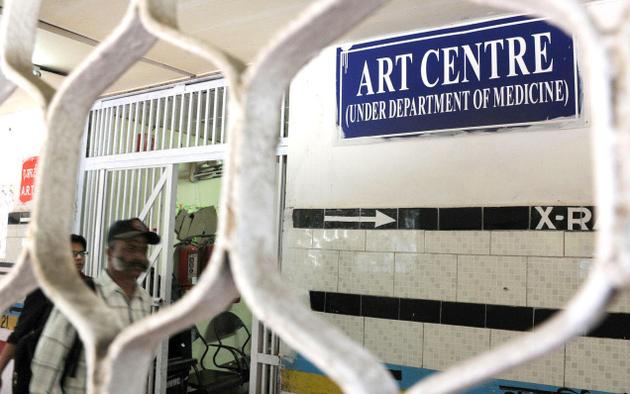 The drop is a 66 per cent reduction in new HIV infections, which is significantly lower than the global average of 35 per cent. Additionally, AIDS related deaths have also reduced by 54 per cent since 2007. The improvements have allowed India to successfully achieve the Millennium Development Goal (MDG) 6 related to stopping and reversing the spread of HIV/AIDS.