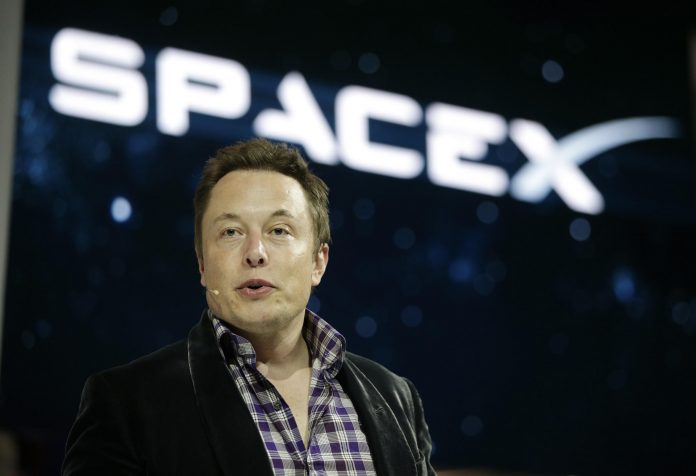 Entrepreneur and Tesla Motors Chairman and CEO Elon Musk‘s SpaceX, a rocket-producing firm, raised around USD 350 million in its latest round of funding, thus taking over as the world’s most valuable privately-held firm.

With this new feat, SpaceX is all set to join the USD 20 million bandwagons of companies, as it is now valued at USD 21 billion, according to a report published by The New York Times.

Earlier, the Tesla co-founder also took to twitter to unveil the first look of SpaceX’s Falcon Heavy, scheduled for launch this November.

In March, the company launched a partly used, less expensive rocket, with the aim of bringing down the cost of sending supplies into space, in lieu of Musk’s vision to colonize Mars.

Following that, the company in May 2017 launched a top secret spy satellite for a U.S Government towards orbit.

Seven minutes after liftoff, the first-stage rocket booster separated from the upper stage and fired its engines again.

An onboard computer then guided the rocket to a pinpoint landing on a 300-foot platform back at Kennedy Space Center.

The satellite was made for National Reconnaissance Office (NRO), a U.S. Government agency that develops and maintains spy satellites.

The NRO said the satellite aimed to survey potential threats to the United States by tracking terrorists and monitoring the development of nuclear weapons in other countries.

It was also capable of providing an early warning of a potential missile strike.

On the competition front, SpaceX is pitted up against Blue Origin, a rocket company founded by Jeff Bezos, the chief executive of Amazon, who recently overtook Microsoft founder Bill Gates as the world’s richest individual.