In what could be an end of an era, the Cupertino tech giant has officially discontinued iPod shuffle and nano. The company pulled both iconic MP3 players from its site.

This move by Apple makes the iPod touch the last device standing with the once ubiquitous iPod name. Meanwhile, the company is increasing the capacities of the touch to 64GB at $199 and 128GB at $299. It previously sold 16GB and 64GB models at the same prices. 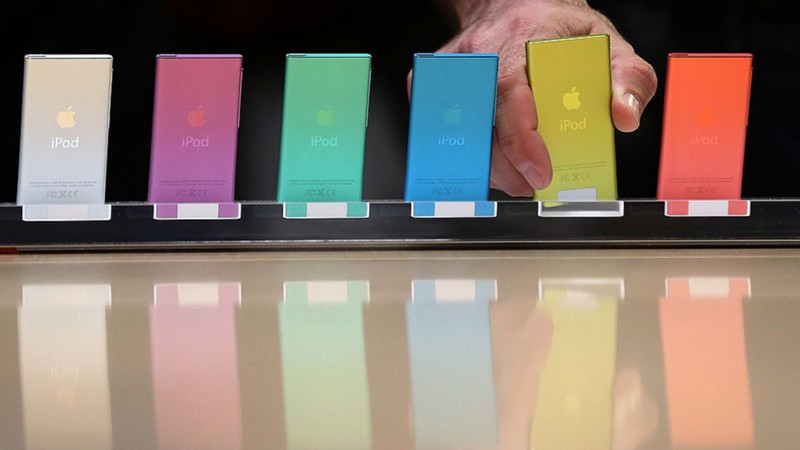 “Today, we are simplifying our iPod lineup with two models of iPod touch now with double the capacity starting at just $199 and we are discontinuing the iPod shuffle and iPod nano,” said an Apple spokesperson in a statement.

For the past several years, Apple has been fairly clear that the iPhone would eat up the traditional non-network iPods — and that it was comfortable with that happening. The rise of the iPhone and the company’s push into streaming with Apple Music have helped make music ownership a thing of the past.