Home News For Kids Water could propel satellites in future 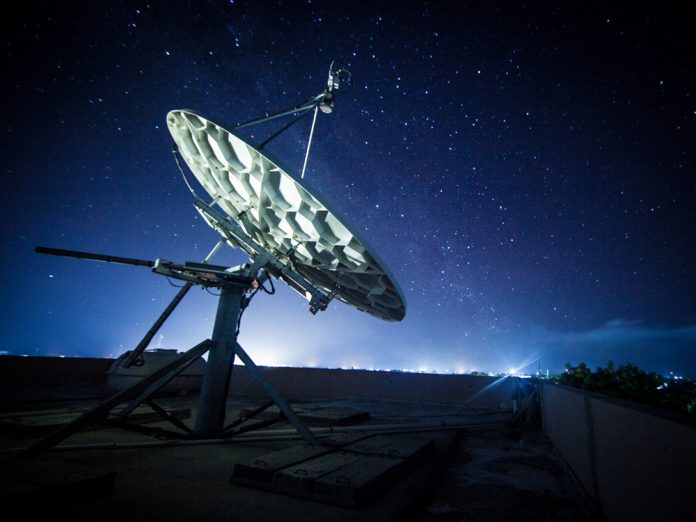 ALSO READ: These water parks in Thailand are amongst top ten in Asia

ALSO READ: These seven unexplored heavens will make you pack your bags and rush to them

Bellatrix is the recipient of the prestigious Technology Development Board National Award – 2017 for its innovative satellite propulsion design, for which it holds a patent. With the advances in solar panel technology, solar panels today have achieved great efficiencies and can generate significantly higher power on satellites. Also, power consumption of various satellite sub-systems has reduced due to advances in electronics. This has provided more scope for electric propulsion.

ALSO READ: Trump says no to transgenders in US military

The team is now looking to provide an economical alternative by developing its own small satellite launch vehicles. Named ‘Chetak’, the two-staged, reusable rocket can launch smaller satellites up to low-earth orbit at a fraction of the cost.