Home Home Slider ‘Ready to send Sanjay Dutt back to jail if the court wants’... 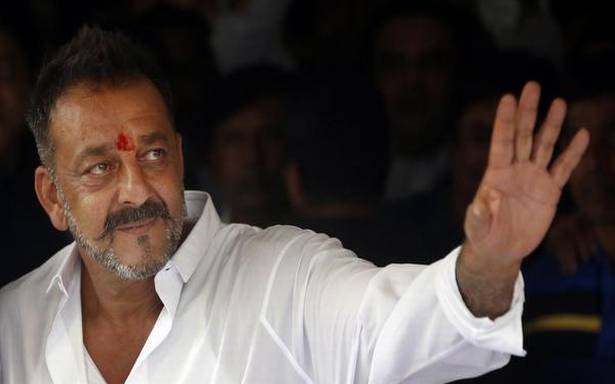 The Maharashtra State Government on Thursday has said that they are ready to send Sanjay Dutt back to jail if the court wants it to do so. The Bombay High Court has asked Attorney General AA Kumbhakoni to file more details on actor Sanjay Dutt’s early release.

ALSO READ: Gauri Khan out on a relaxing vacation with Suhana and little…

The Court has found discrepancies in the affidavit filed by the state government in Sanjay Dutt’s early release clause. The High Court has questioned how Sanjay Dutt was granted parole and furlough at the same time.

The Court has also asked the state to give details about the actor’s behavior based on which he was released earlier. The affidavit submitted by the State government justified that Sanjay Dutt was given benefits like parole and remission which was based on his good behavior.