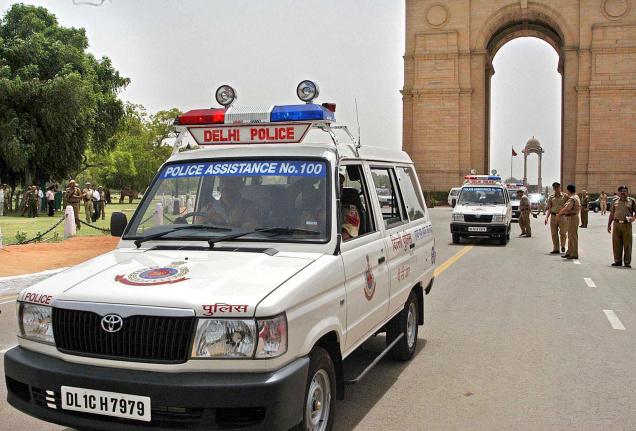 In what could be the worst scenario, this Delhi cop after getting drunk flashed in front of a woman colleague at the police training college. The incident which took place on Saturday night at the training college in Jharoda Kalan, around 6 PM inside the mess when the cop got wasted and inappropriately touched two women constables, who threatened him to apologize otherwise they would complain it to the higher authorities.

ALSO READ: Govt to challenge Uber and Ola with its own ride-hailing service

Senior officers who reached the spot held an informal test identification parade during which the complainant identified the man. A senior police officer confirmed the news and said they are conducting a departmental inquiry.