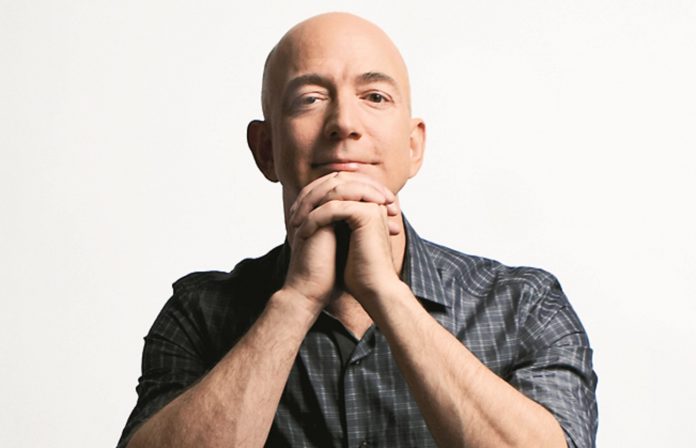 As Amazon’s fortunes continue to grow globally, the fortunes of its founder and CEO Jeff Bezos are also growing along with the company. On Thursday, Bezos became the world’s richest person, surpassing the long-standing richest person, Bill Gates.

A recent increase in the value of Amazon.com’s shares led to Bezos to narrowly edge past Bill Gates’ estimated wealth. According to Forbes’ real-time list of billionaires, Bezos’ estimated wealth now stands at $90.6 billion compared to Gates’ $90 billion.

Bezos currently owns 17 per cent of Amazon or 81 million shares, which is valued at $83.9 billion. Apart from Amazon, Bezos has also founded Blue Origin, a human spaceflight company that aims to reduce the costs of space travel. It is reported that Bezos sells $1 billion worth of Amazon stock every year to fund Blue Origin.

Jeff Bezos also purchased The Washington Post in 2013 for $250 million in cash. The Forbes list calculates a person’s estimated wealth based on the value of their investments as well as cash from sale of securities.