In what could be a benchmark for the world’s largest social messaging platform, WhatsApp, the company has announced that it now has 1 billion daily active users on its service.

This is stupendous growth by the Facebook owned app as compared to last year’s numbers where WhatsApp raked in 1 billion active users every month.  the Snapchat Stories clone – WhatsApp Status – has managed to achieve more than 250 million daily active users as well, much more than what Snapchat itself enjoys currently.

Meanwhile, the Snapchat Stories clone – WhatsApp Status – has managed to attract more than 250 million daily active users as well, much more than what Snapchat itself enjoys currently. 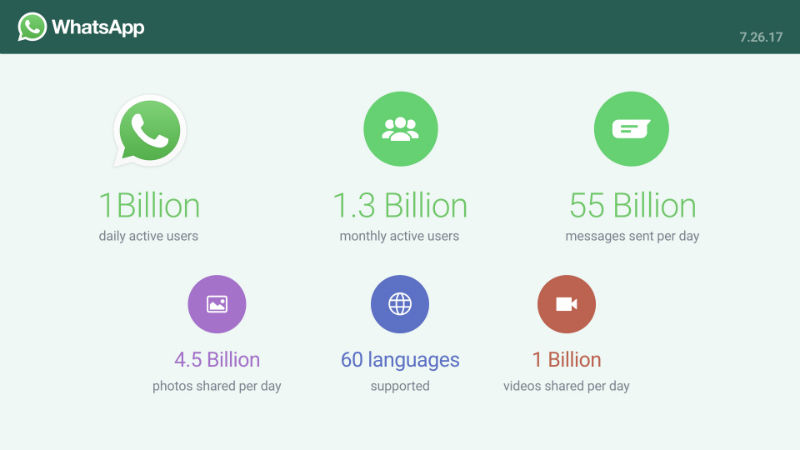 In a blog post, the Facebook-owned company announced this milestone, also stating that the monthly active user base has increased to 1.3 billion. Furthermore, almost 55 billion messages are shared every day in 60 supported languages. Videos shared per day are now at 1 billion, and photos shared per day are at 4.5 billion.

WhatsApp Status, launched earlier this year, has managed to increase its user base to 250 million every day in just a span of six months. In comparison, Snapchat enjoys 166 million daily active users on its entire app, including Stories, direct messages, and other features. Instagram Stories, another Snapchat Stories clone, has also managed to rake in 250 million users every day.

“As we celebrate this milestone, we’re committed more than ever to bringing you more useful features to enjoy, while delivering the reliability, simplicity, and security you expect with WhatsApp,” WhatsApp CEO Jan Koum said in the blog. 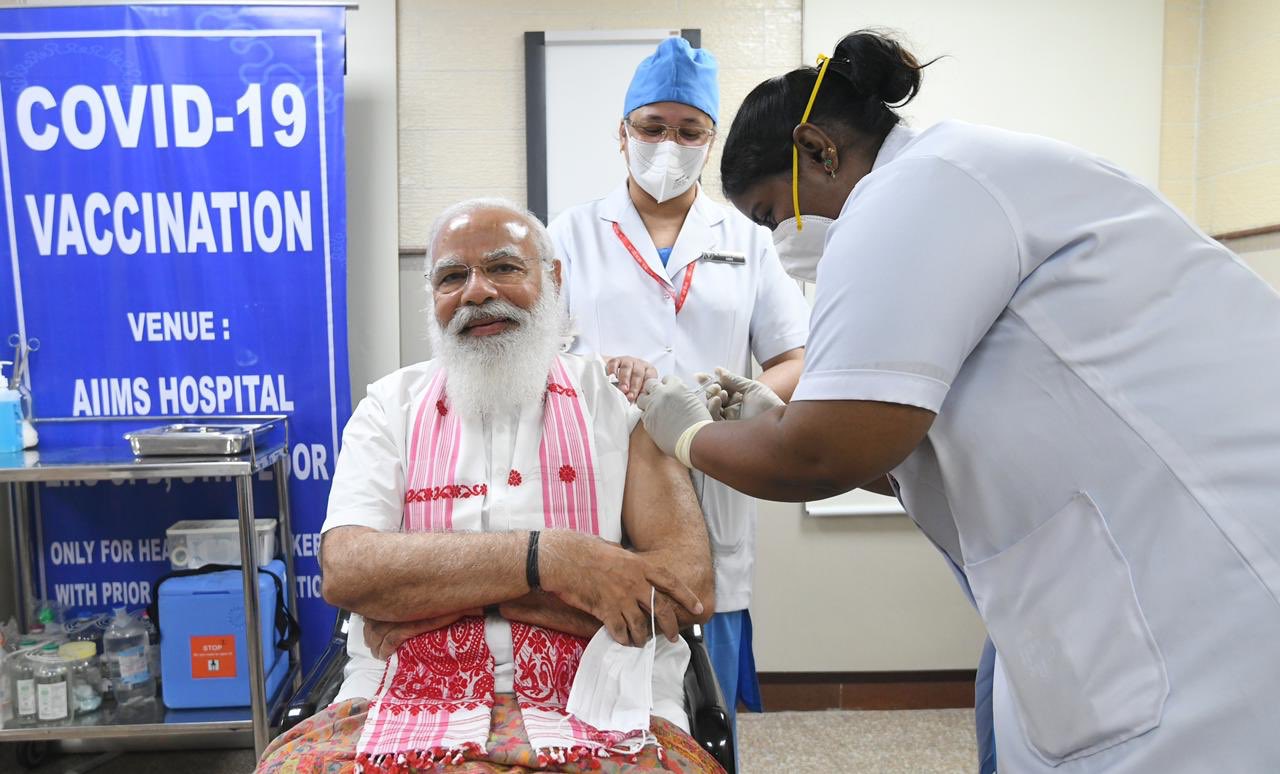