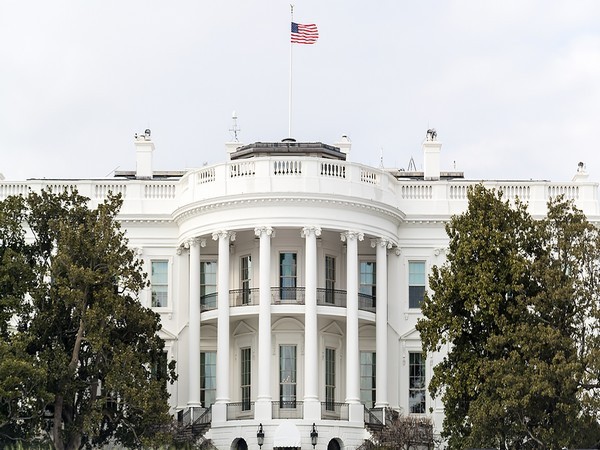 Short’s resignation came after Scaramucci told Politico Tuesday morning that he planned to fire him over alleged leaks.

“I’m going to fire everybody, that’s how I’m going to do it. You’re either going to stop leaking or you’re going to be fired,” Scaramucci had said.

Later, Short, however, told CNN, “No one has told me anything, and the entire premise is false.”

Trump reportedly asked Spicer to stay on as press secretary after he hired Scaramucci, but the former declined the offer.

Spicer has served as interim communications director since Mike Dubke resigned from the post in May.