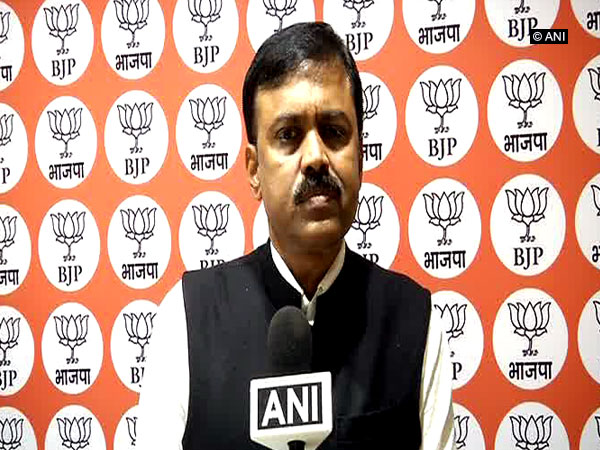 A day after the Madras High Court passed a compulsory order of singing Vande Mataram across schools in Tamil Nadu, the Bharatiya Janata Party (BJP) on Wednesday welcomed the move saying it would imbibe values of nationalism and patriotism in the students.

BJP leader GVL Narasimha Rao said, “We welcome the court’s order because the national song being recited in every school of the country would imbibe values of nationalism and patriotism in the nation’s young citizens.”

Rao further advised the opposition to not politicize the issue any further.

“No one should raise objections and try to politicize the issues. When the SC had ordered the singing of national anthem in movie theaters, it was a moment of pride for the citizens of India”, he said.

Meanwhile, the Congress on Wednesday frowned over Judiciary’s involvement over such issues.

Congress leader K.T.S Tusli said that the judiciary should not get involved in such issues.

Yesterday, earlier, the Madras High Court ruled that ‘Vande Mataram’ must be sung in schools, educational institutes, and government offices.

Justice M. V. Muralidharan said that schools must be made to follow it at least once a week either on Monday or Friday, whereas, the National Song must be sung in offices once a month.

“Vande Mataram is of Sanskrit origin, and written in Bengali which is ought to be sung in every school and college,” Muralidharan added.

Muralidharan said that in the event, if any person or organization has difficulty in singing or playing the national song, he or she shall not be compelled or forced to sing it, provided there are valid reasons for not doing so.

Incidentally, the Supreme Court is also hearing a petition asking the Centre to make the singing of Vande Mataram mandatory in schools.

While the apex court had in April given the Centre four weeks to reply, the next date of hearing is scheduled for August 25.