Home Trending Now Trump says no to transgenders in US military 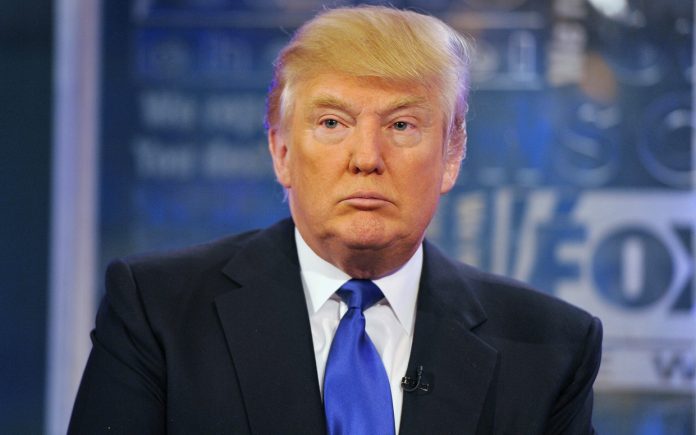 US President DOnald Trump on Wednesday announced that the US military would reintroduce the ban on transgenders serving in the US armed forces.

The announcement reverses a decision approved by the Department of Defense under previous president Barack Obama. The decision was still under review and with Trump’s decision, transgenders will be denied the opportunity to serve in the US military.

President Trump cited “tremendous medical costs and disruptions” transgender people would entail as the reason for banning transgenders from serving in the military in any capacity.

After consultation with my Generals and military experts, please be advised that the United States Government will not accept or allow……

….Transgender individuals to serve in any capacity in the U.S. Military. Our military must be focused on decisive and overwhelming…..

….victory and cannot be burdened with the tremendous medical costs and disruption that transgender in the military would entail. Thank you