Why the fuss over a tank, JNU represents the idea of India 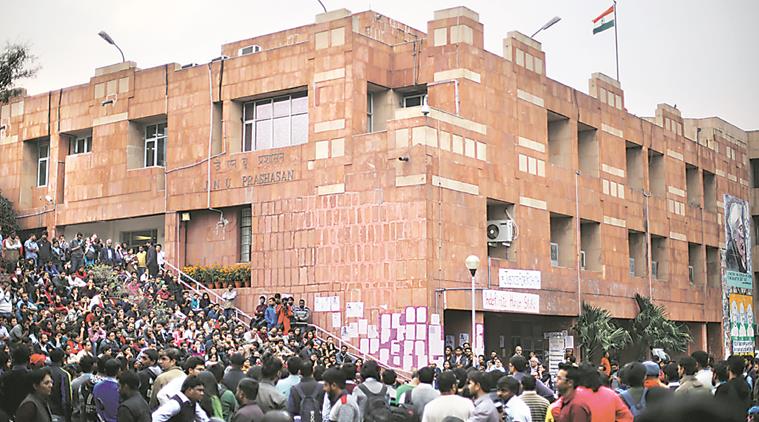 After Jawaharlal Nehru University Vice Chancellor M Jagadesh Kumar requested an army tank be placed in the campus, many students and teachers of the institution have criticized the move stating that placing the tank is an overt act of nationalism and patriotism.

North Korea threatens US with nuclear strike if leader harmed 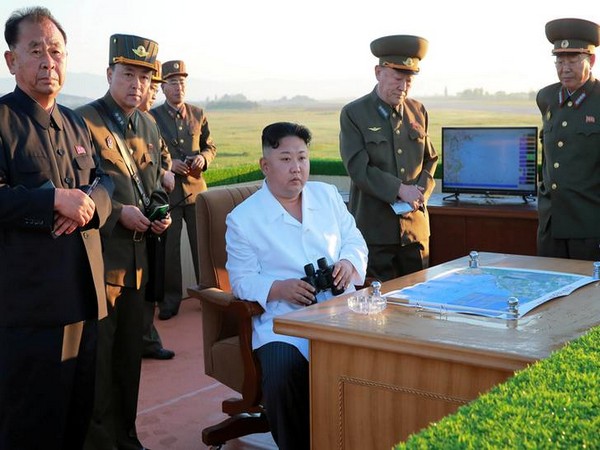 North Korea on Tuesday threatened a nuclear strike on the United States if it attempts to remove country leader Kim Jong Un.

Moon may have huge reservoirs of water trapped under surface: Scientists 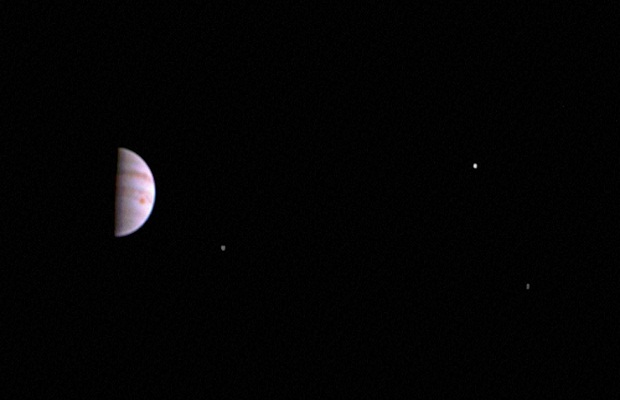 The Moon may have huge reservoirs of water trapped under the surface in the form of volcanic ‘glass beads’, which could be extracted and used by astronauts in future lunar colonies, scientists have found. 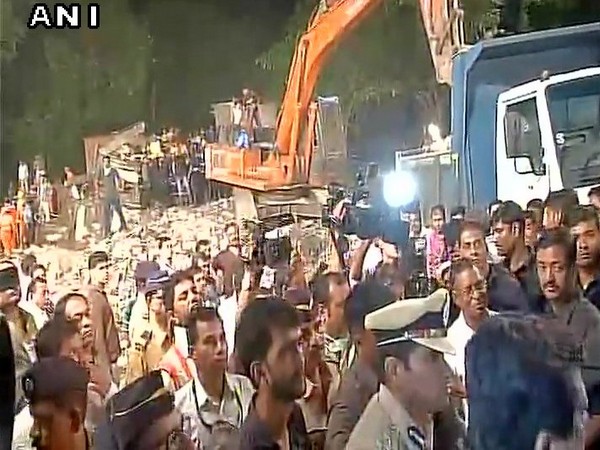 The death toll in Mumbai’s Ghatkopar building collapse on Wednesday has risen to 17.

Chester Bennington’s cause of death revealed! 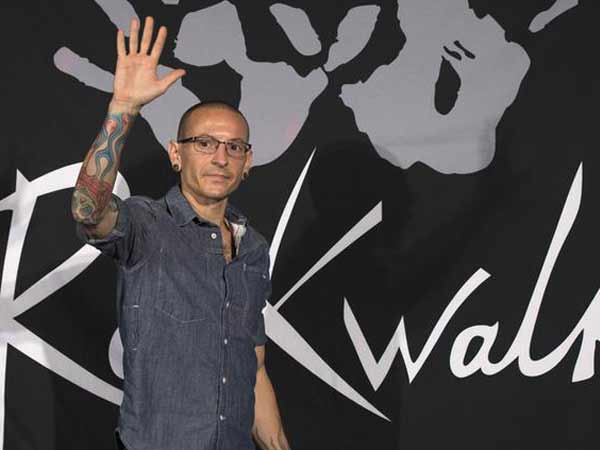 As soon as the news of Linkin Park‘s frontman Chester Bennington broke out, all the people wanted to know the cause of his tragic death.