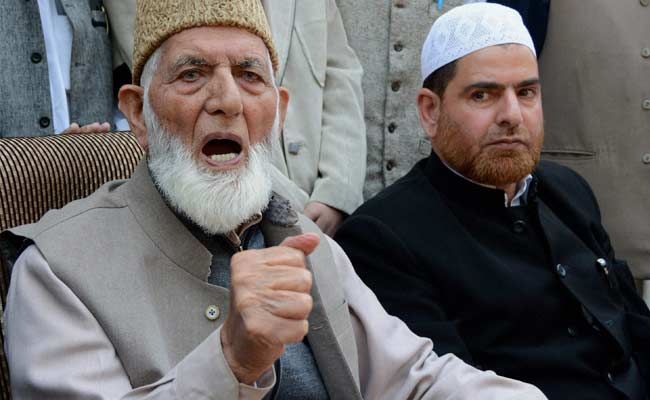 NIA (National Investigation Agency) arrested six Kashmiri separatist leaders from the Hurriyat Conference in Srinagar and nabbed one in New Delhi on Monday for their alleged involvement in terror funding.

Farooq Ahmed Dar alias ‘Bitta Karate’ was arrested in Delhi and investigation is on for further arrests, according to the reports.

The crackdown on Hurriyat Leaders by NIA aims to expose the funding connections between Pakistani terrorist organizations like LeT (Lashkar-e-Taiba) and Hurriyat, which is responsible for disrupting peace in the valley.

NIA believed that hawala operators from Delhi and Haryana were being used by the terrorist organizations and Hurriyat for the findings, according to the reports.