‘I leave with a sense of fulfilment,’ says Pranab Mukherjee in his farewell speech 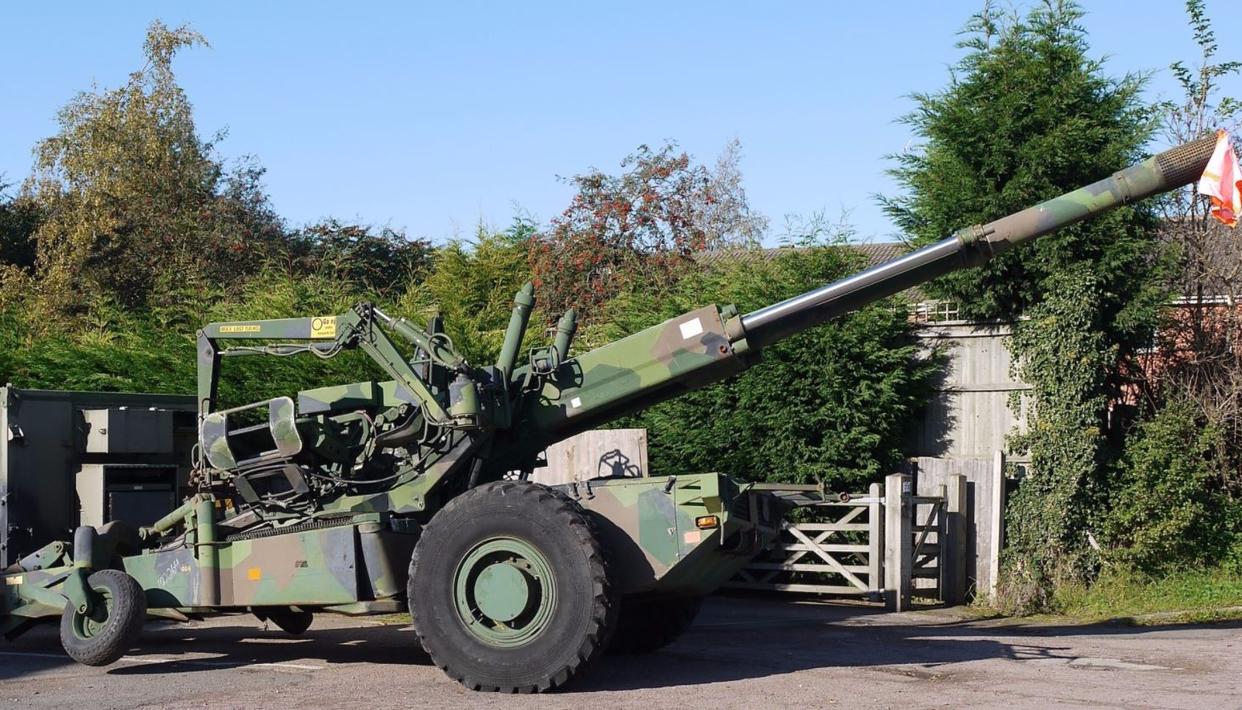 In yet another sensational expose today, Republic TV broke open the Bofors kick-backs story once more. Lending credibility to the story were Republic’s Chitra Subramanium who has been a journalist whose name has been synonymous with the Bofors story since it broke out in the 80s. 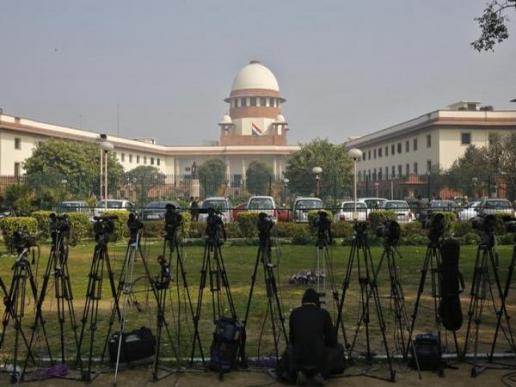 The Supreme Court on Monday will hear a plea challenging the Centre’s notification prohibiting sale and purchase of cattle at animal markets for slaughter on the grounds that it violates the right to free trade. 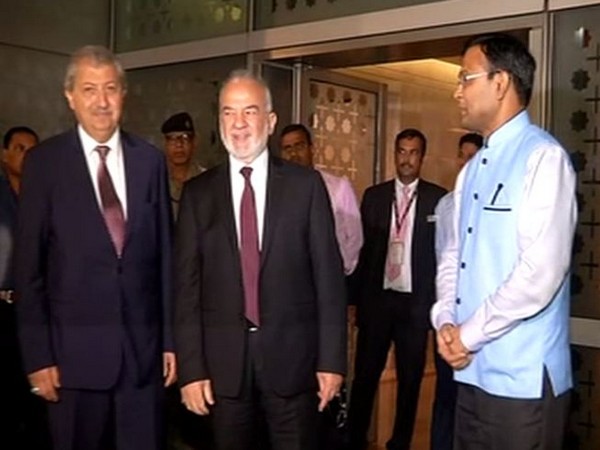 Iraq Foreign Minister Dr. Ibrahim al-Jaafari, who is on a five day visit to India, arrived in New Delhi on Monday. 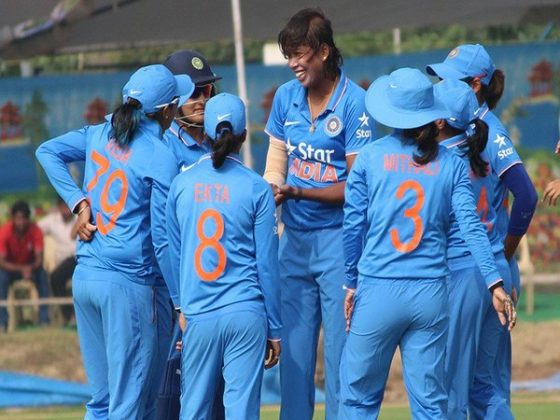 England won its 4th World Cup by defeating India by 9 runs in a nail biting competition on Sunday. India being the favourites of Women’s World Cup 2017 looked in cruise control initially while chasing, but wickets started falling like dominoes later in the innings. The score went from 19/3 to 219/10 in a matter of overs.