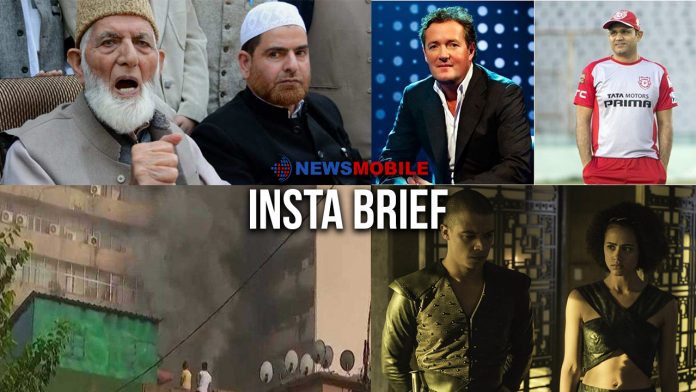 NIA (National Investigation Agency) arrested six Kashmiri separatist leaders from the Hurriyat Conference in Srinagar and nabbed one in New Delhi on Monday for their alleged involvement in terror funding.

Sehwag and Morgan at ‘it’ again; Twitter spat continues 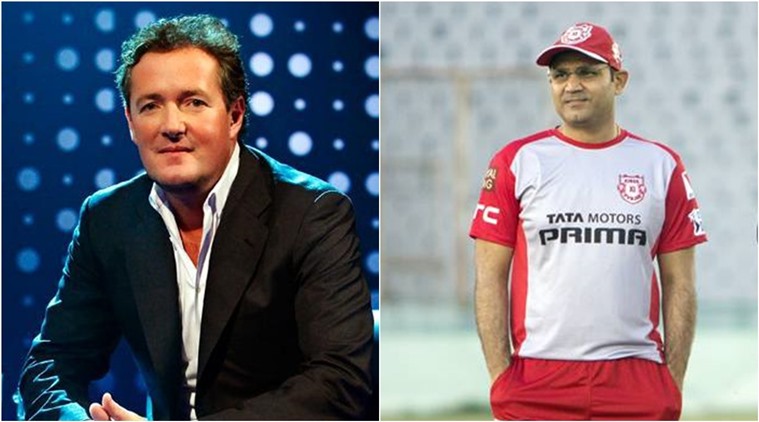 Virender Sehwag on Sunday tweeted the Indian Women’s Cricket Team to congratulate them for an amazing match where they were nine runs away from holding the World Cup.

GoT7: ‘Stormborn’ is all about Love and War 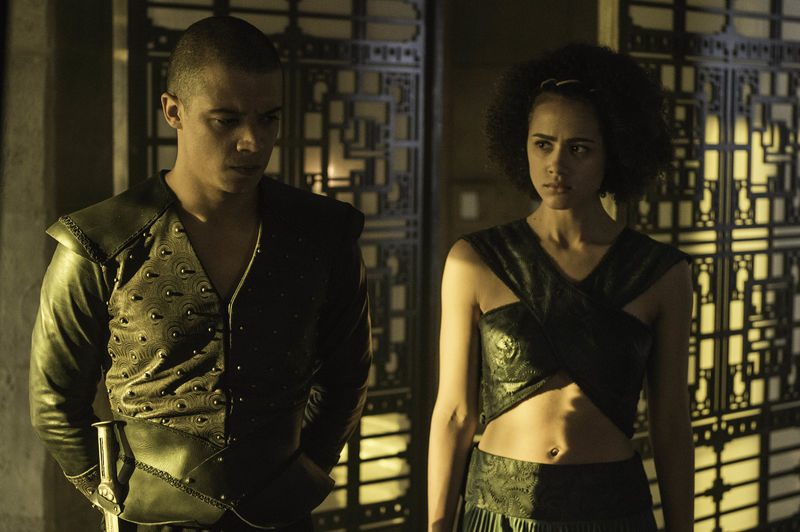 ‘Stormborn’- (the title of the second episode)featured plenty of plotting, war, murder, love and sex. 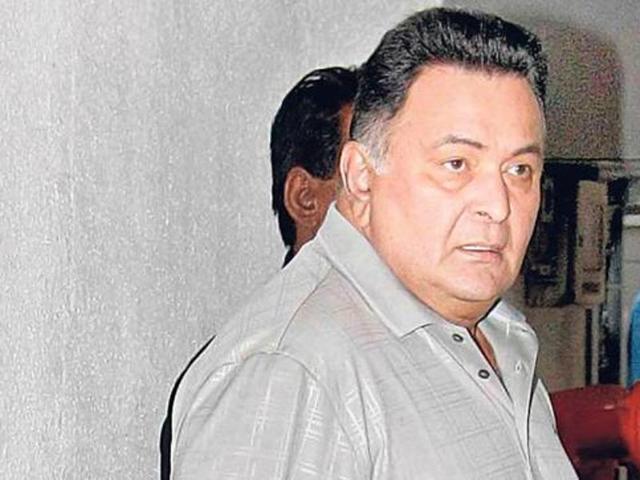 Rishi Kapoor, on Sunday, tweeted about a shirtless celebration like the former captain Saurav Ganguly did when they celebrated their memorable win against England in 2002.