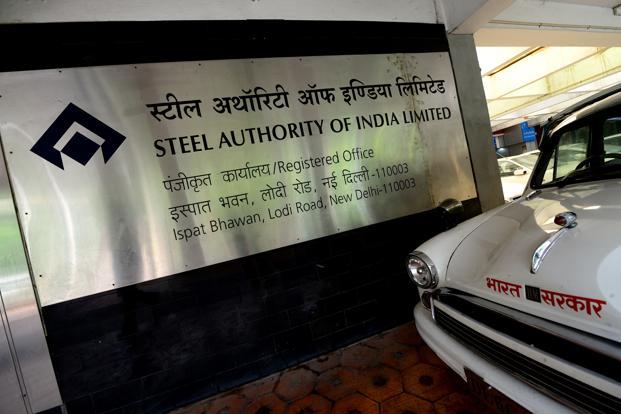 The government has established a committee to look into the revival of Steel Authority of India Limited (SAIL). The committee, which includes members from the Ministry of Steel, PSUs, and technical experts, has been tasked with reviving the steel producer which has been inefficient and expensive.

The panel will provide a report detailing the plan to increase production, sales and improving the financial health of SAIL. The committee has been constituted as SAIL has proven to be inefficient despite an investment of more than $10 billion from the government over the last eight years.

The Ministry of Steel has stated that SAIL has increased its output in 2016-17 from 2015-16 and also improved its market share in the same period. Additionally, the gross margin has significantly improved in 2016-17. In the 2016-17 financial year, SAIL has also taken significant measures to lower production costs and improve the marketing for the company.