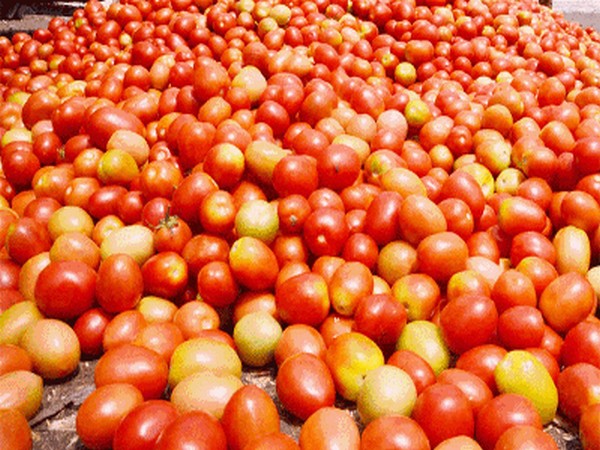 With tomato prices’ skyrocketing, it has become important in the wholesale vegetable market of Madhya Pradesh’s Indore city, to guard the pricey vegetable.

It has been reported that in the wake of soaring tomato prices, cases of theft in the vegetable market of Indore have cropped up creating tension among the sellers.

However, it is not only Indore, as similar incidents of tomatoes being stolen have been reported from other parts of the nation as well.

Approximately 300 kilograms of tomatoes were stolen from the vegetable market in Mumbai’s Dahisar on July 20. The tomatoes were worth Rs 70,000.

Reportedly, the police have registered a case in the regard and are investigating the matter.

For the past few weeks, the prices of tomatoes have increased tremendously owing to crop damage in producing states.

The government has asserted that it is keeping a close watch on price movements.

Tomatoes, in various parts of the nation, are still being sold at Rs 100-120 per kilogram.

However, improved production is supposed to bring down tomato prices from mid-August and September.