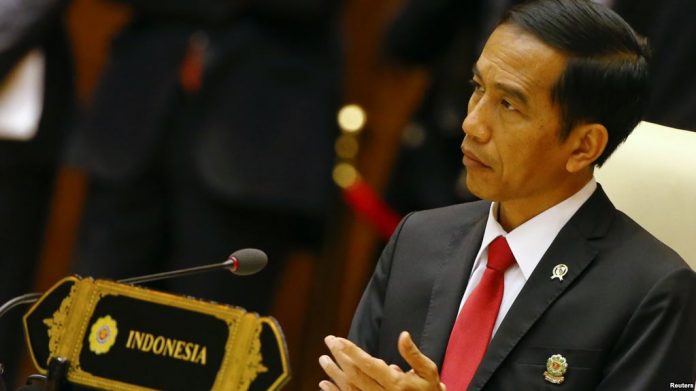 “Be firm, especially to foreign drug dealers who enter the country and resist arrest. Shoot them because we indeed are in a narcotics emergency position now,” the media reported quoting Widodo.

His remarks have been compared to those of the Philippines President, Rodrigo Duterte, who about a year ago launched an anti-drug crackdown in which thousands of alleged drug dealers and drug users were killed.

The United Nations has joined the international community in condemning the current developments underway in Phillipines. 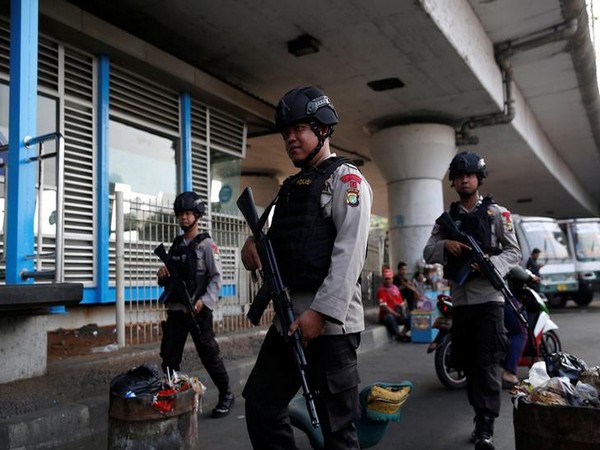 Widodo has previously been criticized for ordering the execution of convicted drug traffickers who were awarded death penalty by the court.

Widodo’s order came a week after the Indonesian police gunned down a Taiwanese man, who was part of a group trying to smuggle a tonne of crystal methamphetamine into the country. The police claim he was killed for resisting arrest.