Home Sports Cricket Mithali eyes for glory, gets thumbs up from Virat 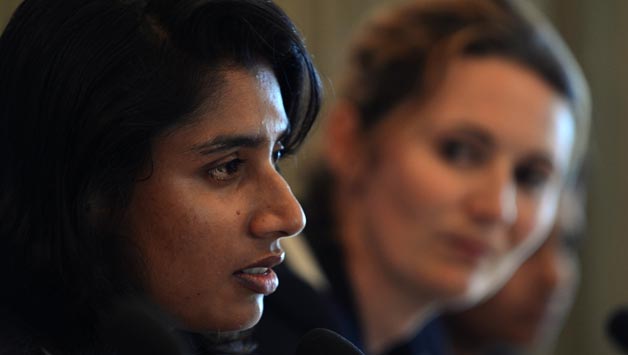 Riding high on confidence following their astounding victories over New Zealand and Australia, Indian eves will look to draw inspiration from the 1983 World Cup victory of Kapil Dev and his team and will aim to clinch their maiden ICC Women’s World Cup title when they take on hosts England at iconic Lord’s today.

India was beaten by Australia back in 2005 but banished those demons by knocking out the reigning World Cup winner in a dramatic semi-final in Derby.

En route to the summit clash, it has been a team performance for India. Raj has led from the front with 392 runs she is the second-highest run-getter in this World Cup.

Opener Smriti Mandhana began the fireworks at the top of the order in the beginning of the tournament and vice-captain Harmanpreet Kaur took it to a different level with her incredible power-packed 171-run knock against Australia in the semifinals. Veda Krishnamurthy’s late onslaught converted a middling total into a daunting one in final league fixture against New Zealand.

The Indian skipper already knows all about scoring runs at Lord’s – she made 59 in an ODI at the venue back in 2006 and a brilliant unbeaten 94 at the ground six years later.

So, despite its famous slope, that has been the downfall of many a batter over the years, and rain in the air that could give assistance to the bowlers, the 34-year-old is taking confidence into Sunday.

“We don’t play at Lord’s that often but when I last played here, the slope wasn’t really in my mind,” said Raj.

“If you start thinking too much about the slope and how the ball is going to curve in or curve out, then you forget the fundamentals of your own batting. We need to keep it as simple as we have been throughout the tournament and see where it takes us in the final.”

On the bowling front, Jhulan Goswami and Rajeshwari Gayakwad have been able to contain the rival batters.

England, on the other hand, are on a winning spree as they have won seven straight games to enter the summit clash. 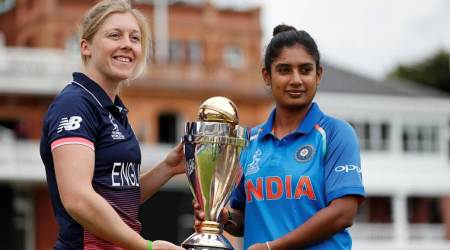 The only loss they had was to India in the tournament opener.

The pitches throughout the tournament have mostly aided slower bowlers, with most teams’ spinners finding consistent success.

But with impressive quicks such as Katherine Brunt, Anya Shrubsole and Natalie Sciver at his disposal, as well as a slightly greener wicket at Lord’s, England coach Mark Robinson is rooting for some seam movement.

“We’ve seen the wicket and it’s got a nice little bit of grass which will hopefully give it a little bit of pace,” said Robinson.

“Bar maybe one game at Derby, there hasn’t been any seam movement in this whole tournament so it’s been one for slow bowlers. The only thing that would affect our team selection is the weather because if we go to a shorter game, we might have to have a rethink.” 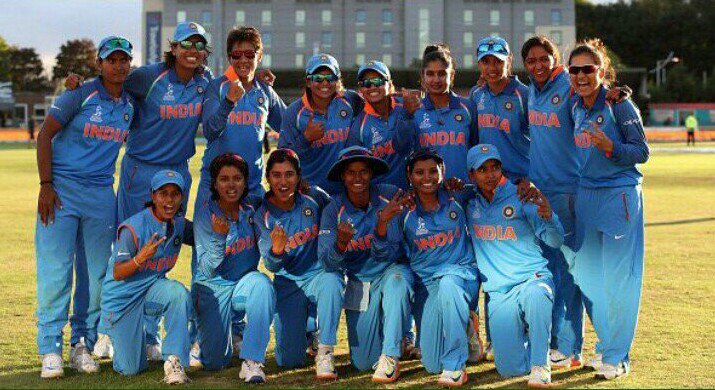 “We’re hoping to avoid things like Duckworth-Lewis-Stern, so we’re all praying for sunshine and 50 overs per side to keep things simple,” she added.

Home skipper Heather Knight admits revenge is on the mind of her team and believes a greater familiarity with the Lord’s surroundings could pay dividends.

“It feels like a hell of a long time ago that opening game was played,” she said. “Obviously we’re out for a little bit of revenge but both sides have played a lot of cricket since then and changed a lot, so I don’t think the first game will have much of a bearing.

“A lot of the squad have grown up training here [at Lord’s] and I only live about eight miles down the road, so it feels like a second home to me because I spend so much time here! When you play at Lord’s there is that history and it’s the best ground in the world in my opinion,” she added.

Indian eves are on the verge of making history as it was the historic Lord’s cricket ground, where the men’s team took its game-changing world title in 1983 with an upset win over the invincible West Indies.

Meanwhile, Virat Kohli, the captain of the Indian men’s cricket team had this cute message for the women in blue,

Off to Galle for the First Test, looking forward to the series. ✌️😇 pic.twitter.com/DHebWmaZYn 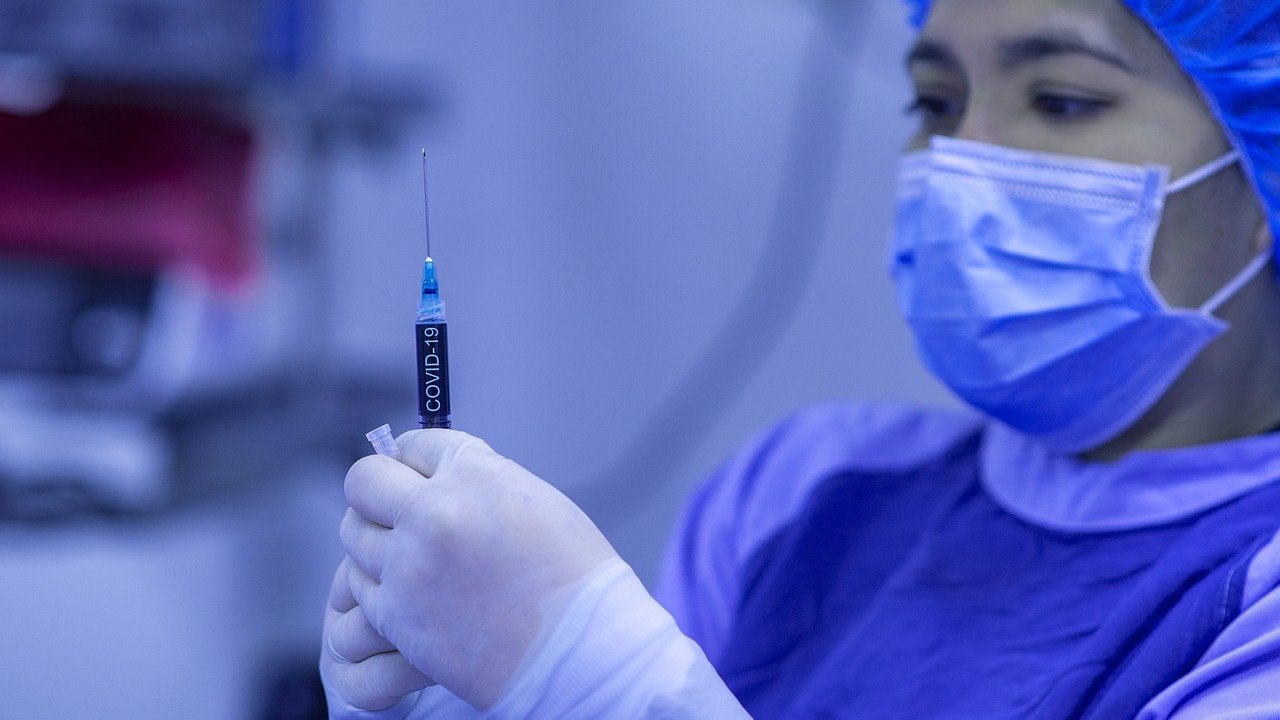