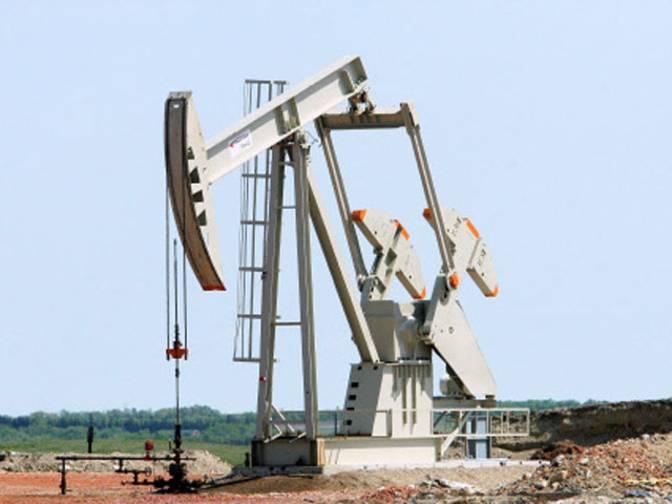 Rajasthan police busted a criminal syndicate in Rajasthan who is accused of smuggling more than 50 million litres of crude oil inside water tankers from the largest on land oilfield of India in Rajasthan.

Around 7.75 Million of dollars worth crude oil was smuggled from the oilfield, according to the reports. The oilfield is in operation under British mining giant Vedanta Resources.

“The company suspected something fishy was happening and complained to us, and during investigations, we found this was an organised ring,” the police said.

About 75 drivers and smugglers involved in the heist are still at large. The drivers were allowed to carry by byproduct and water in tankers but they used to carry crude oil instead for the entire duration of 6 years.

Police seized 30 trucks in connection to the heist and number is likely to grow, according to the police sources. The smugglers used to disable the truck’s GPS in order to transport the oil and store them in underground containers. The oil was then sold all across India by two factory owners in Rajasthan.