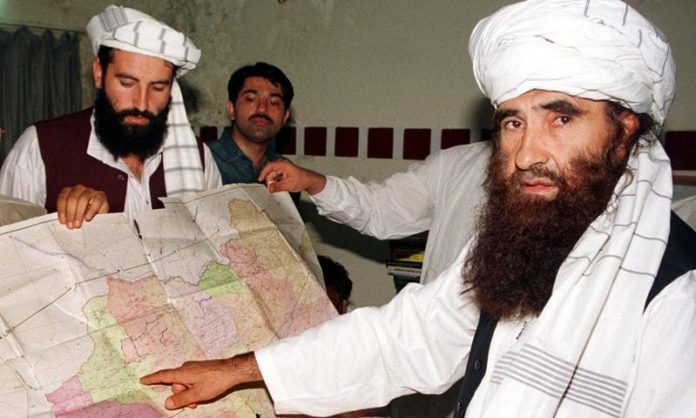 The United States has withheld the disbursement of USD 350 million aid to Pakistan after Pentagon chief, Jim Mattis informed the Congress that Islamabad has not taken sufficient measures to counter the Taliban-affiliated Haqqani network.

According to reports, Pentagon spokesman, Adam Stump said that U.S. Secretary of Defense, James Mattis informed the congressional defense committees that he was not able to certify that Pakistan has taken sufficient action against the Haqqani Network as per the requirement in the National Defense Authorization Act to permit full reimbursement of Coalition Support Funds.

Pakistan was allotted USD 900 million aid through the special fund by the United States.

Mattis’s latest decision will now lead to USD 50 million aid to Pakistan being withheld as the Congress last year had rescinded the remaining USD 300 million funds.

However, Mattis also said that Pakistan still has time to influence the secretary’s certification decision in FY17 by taking action against the Haqqani network.

This comes as the Donald Trump administration retained Pakistan’s name in its list of nations and regions providing “safe havens” to terrorists.

In its annual ‘Country Report on Terrorism’, as mandated by the Congress, the State Department said that Lashkar-e-Taiba (LeT) and Jaish-e-Mohammad (JeM) continue to operate, train, organise and fundraise inside Islamabad and Pakistani military and security forces undertook operations against groups that conducted attacks within Pakistan such as Tehrik-eTaliban Pakistan.

“Pakistan did not take substantial action against the Afghan Taliban or Haqqani, or substantially limit their ability to threaten US interests in Afghanistan, although Pakistan supported efforts to bring both groups into an Afghan-led peace process,” the State Department said.

“Pakistan did not take sufficient action against other externally focused groups, such as Lashkar-e-Taiba (LeT) and Jaish-e-Mohammad (JeM) in 2016, which continued to operate, train, organise, and fundraise in Pakistan,” the report said.