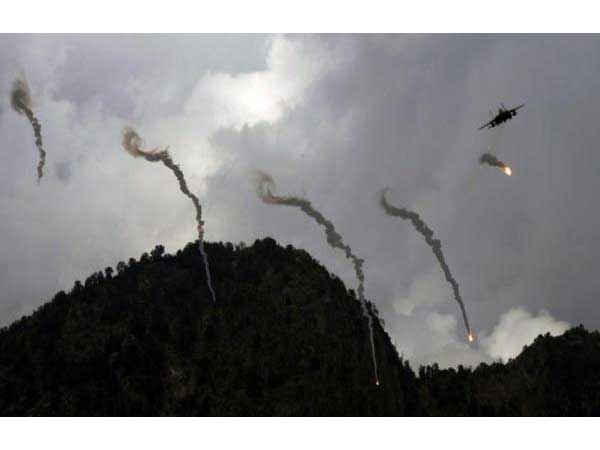 Around 16 Afghan policemen were mistakenly killed and two were injured in U.S. airstrikes in southern Helmand province’s Gereshk district of Afghanistan.

The airstrike was carried out in Gereshk district’s Parchaw village yesterday.

Media quoted a source saying that the Afghan security forces had asked for an airstrike to support its ground forces in retaking a security outpost in the district but the area was retaken before the airstrike took place and that the U.S. airstrike targeted the Afghan forces gathered in the area.

The United States Forces in Afghanistan confirmed the casualties resulting in the airstrike.

“We can confirm local security personnel aligned with Afghan government forces were killed in an airstrike in Greshk district of Helmand province,” the US Forces in Afghanistan (USFOR-A) concurred.

“We would like to express our deepest condolences to the families affected by the unfortunate incident,” statement added.

The U.S. forces will conduct an investigation to determine the specific circumstances that led to the incident.

However, the exact number of casualties in the airstrike was not mentioned in the statement.