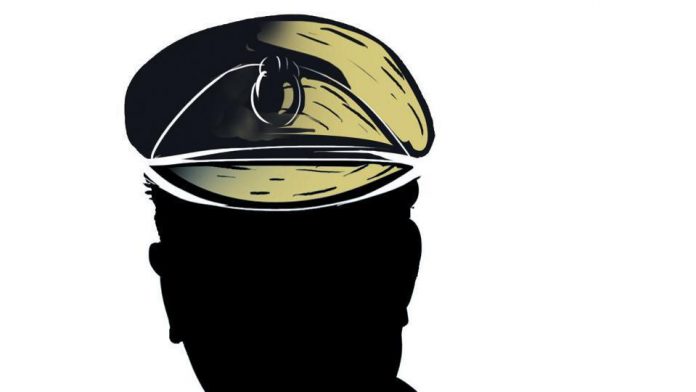 People in metropolitan cities are always conned in one form or the other. The conmen find different ways to fill their pocket by fooling people. This time a con man used an unique technique and kept on fooling people on the streets of Mumbai by projecting himself as a traffic police and fining them for three months.

Mohsin Wazir Sayyed duped several commuters in past three months. He used to stand at the junctions with no presence of police and fined the motorists for even the traffic rules they didn’t break.

He was finally arrested after one of his acts failed and a commuter suspected his foul after Sayyed refused to e-challan him. The commuter saw cops with e-challan machines at the next junction and informed them about this. The constable then decided to meet Sayyed and after observing his mannerism the constable went to DD Nagar police station and brought the team after which he was nabbed.

“Sayyed used to find a busy junction and if no cops were around, he would begin penalizing four-wheelers drivers by telling them that they had stopped beyond the zebra crossing at a signal or were cutting lanes. He would ask them for Rs100 or Rs200 as a bribe so that he wouldn’t have to give them a receipt,” said the police.

The police are now trying to find out that how much amount was taken by Sayyed from the drivers and where did he get the uniform from.