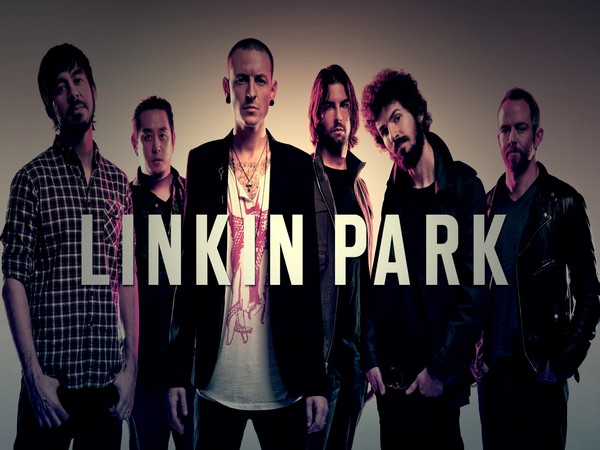 The band was supposed to begin the North American leg of their ‘One More Light’ tour on July 27, in Mansfield, Massachusetts.

“We are incredibly saddened to hear about the passing of Chester Bennington. The Linkin Park One More Light North American Tour has been canceled and refunds are available at point of purchase. Our thoughts go out to all those affected,” Live Nation, the concert producer posted on Twitter.

The Linkin Park One More Light North American Tour has been cancelled. Refunds avail at point of purchase. Our thoughts to all affected.

“He was found hanging in his bedroom. No note was found,” coroner’s spokesman, Ed Winter said.

Winter added that there was an open bottle of alcohol in the bedroom but, no drugs had been found.