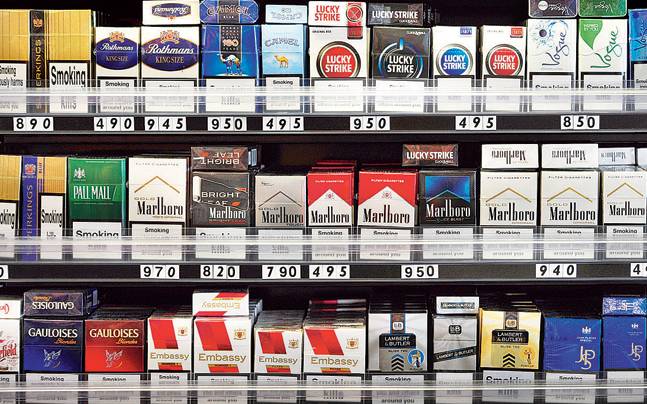 Two outlets by the name of M/S Green Leaf Paan Shop, located near 32nd Milestone and at Good Earth City Centre Mall were nabbed, for selling the imported Cigarettes, Tobacco Molasses, Pipe Tobacco and other objectionable products detailed under the COTPA.

After discussion and opinion of Narender Ahuja, State Drugs Controller Haryana, police assistance was taken and legal action as per the COTPA Act and Punjab Poison Act was registered against the two. Four samples under the provision of Drugs & Cosmetics Act 1940 were taken vide Form 17 for further investigations.

Police was called at the spot which seized the objectionable products violating The Cigarettes & Other Products (Prohibition of Advertisement and Regulation of trade & Commerce, Production, Supply and Distribution) Act 2003 (COTPA). The Police has registered an FIR and was investigating the matter up to the extent of the importer, who is importing these objectionable products.