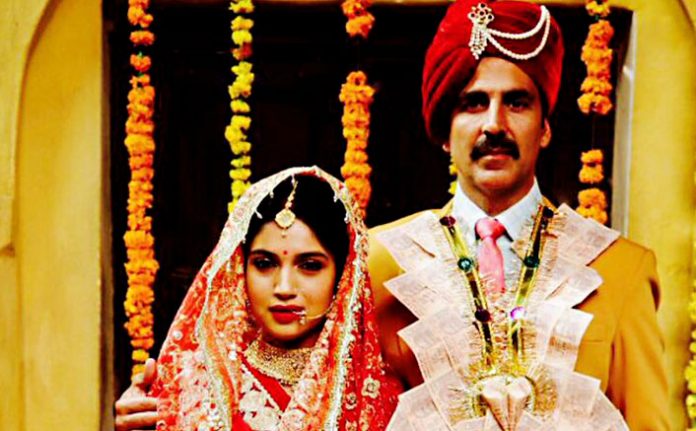 Akshay Kumar has urged his fans and friends to say no to piracy after reports of ‘Toilet: Ek Prem Katha’ getting leaked online made headlines.

Just wanted to share this with you all… pic.twitter.com/jxQu9GlEMv

The ‘ Rustom’ star shared a message on his Twitter page which read, “The fight against piracy is critical and it’s reassuring to see the swift action taken by the Crime Branch on the unfortunate incident involving our film Toilet: Ek Prem Katha. I would like to urge my friends, colleagues, fans and audiences to please say no to piracy. Thank you all for your support.

Bollywood actors such as Varun Dhawan, Arjun Kapoor, Neil Nitin Mukesh have shown their support in the matter.

This fight we all must fight along with every fan of @akshaykumar…A film is made for the big screen not to be pirated for homes or mobiles https://t.co/62qmY86mA7

Piracy is a serious problem which is killing our film industry. Guys please do not support piracy watch films only in the theatre. https://t.co/bvuJJuVlfp

The movie featuring Akshay and Bhumi Pednekar is based on a love story against the backdrop of the Swachh Bharat Abhiyan and will hit theatres on August 11.