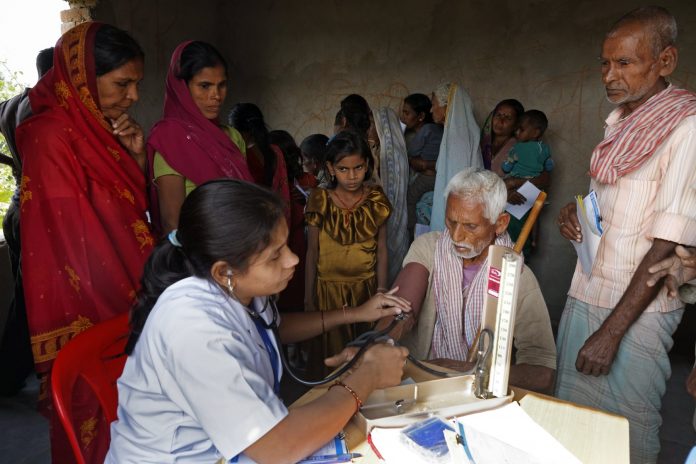 As India’s population continues to grow at an exponential rate, the figures released by the Ministry of Health and Family Welfare with regard to the doctor-population ratio shows a worrying trend of an increasingly burdened healthcare system.

The Ministry has stated that the government is looking to boost the ratio and is implementing a centrally sponsored scheme for establishment of new medical colleges attached with district/referral hospitals in 58 districts in under-served areas in the country.

As the population continues to grow, the nation’s healthcare system will come under increasing pressure. The government, in this regard, needs to invest appropriately in healthcare to meet the increasing future demands for quality healthcare in the country while also ensuring that access to healthcare is ensured for every citizen in the country.