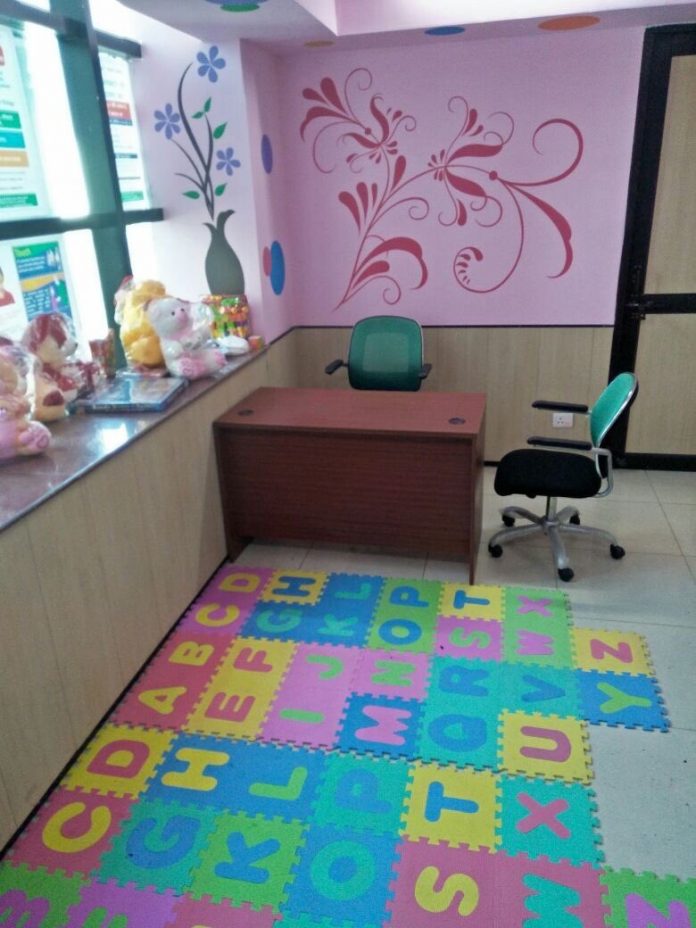 The first Child-Friendly Police Station of Delhi was inaugurated today at IGI Airport by Commissioner of Police, Delhi, Amulya Patnaik.

On June 6, 2017 , the National Commission for Protection of Child Rights (NCPCR) conducted the first orientation with Delhi Police on Child-Friendly Police Stations prior to its launch in 13 districts of Delhi.

During the orientation, the topic of children in distress and children in conflict with law, NCPCR Member, Shri Yashwant Jain emphasized that an attitude change is necessary when it comes to dealing with such children. NCPCR Member, Smt. Rupa Kapoor said that the Police is often the first point of contact between a child and the official child protection system, and thus need to adopt a child-friendly approach.

Shachi Singh, General Secretary, Ehsaas, an NGO working in the field of Child Rights
made a presentation on how Child-Friendly Police Stations established in six districts of
Uttar Pradesh (Lucknow, Allahabad, Varanasi, Gorakhpur, Kanpur, Ghaziabad) have shown
a positive response over the past one year.

Deputy Commissioner of Police, IGIA, Shri Sanjay Bhatia earlier said, “Delhi Police is well
trained and well-versed to handle children’s issues. Soon, a child-friendly set up would be
established at IGIA Police Station which would act as a model for other Police Stations to
replicate.”

It is an extremely needful step in the right direction and the fact that Delhi Police was able to materialize the concept within 2 months of conducting the orientation workshop, is a great sign.