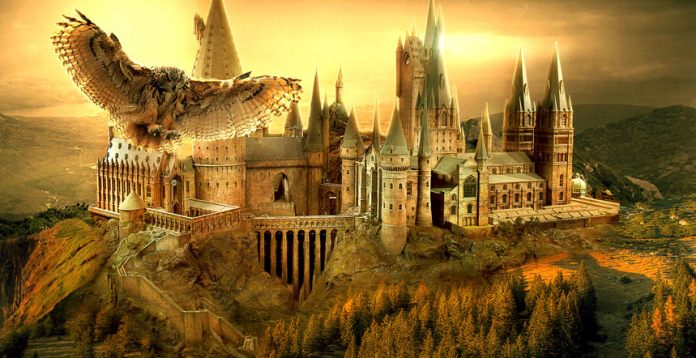 It announced on Tuesday that the books will be released in October, coinciding with the opening of the British Library’s Harry Potter exhibition ‘A History of Magic’, reports E! Online.

Unfortunately, neither of the books is written by author J. K. Rowling.

‘Harry Potter: A History of Magic – The Book of the Exhibition’ will take readers through subjects studied at Hogwarts, while ‘Harry Potter – A Journey Through a History of Magic’ will cover mystical topics including alchemy, ancient witchcraft and magical creatures.

The library exhibition will be open from October 2017 to February 2018.

June 26 marked 20 years since the release of ‘ Harry Potter and the Philosopher’s Stone,’ the first of seven Potter books in a series that sold 450 million copies in 29 languages and sparked a $7 billion movie franchise.