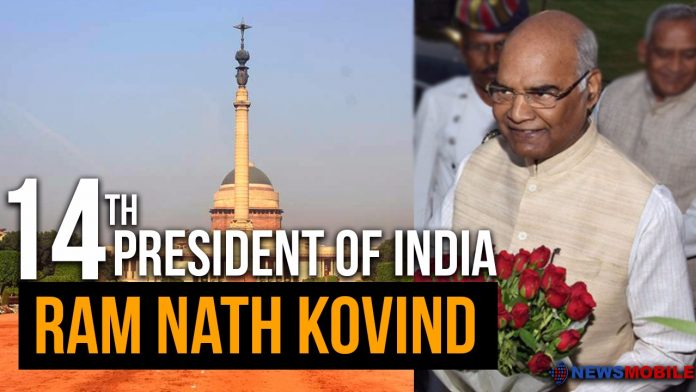 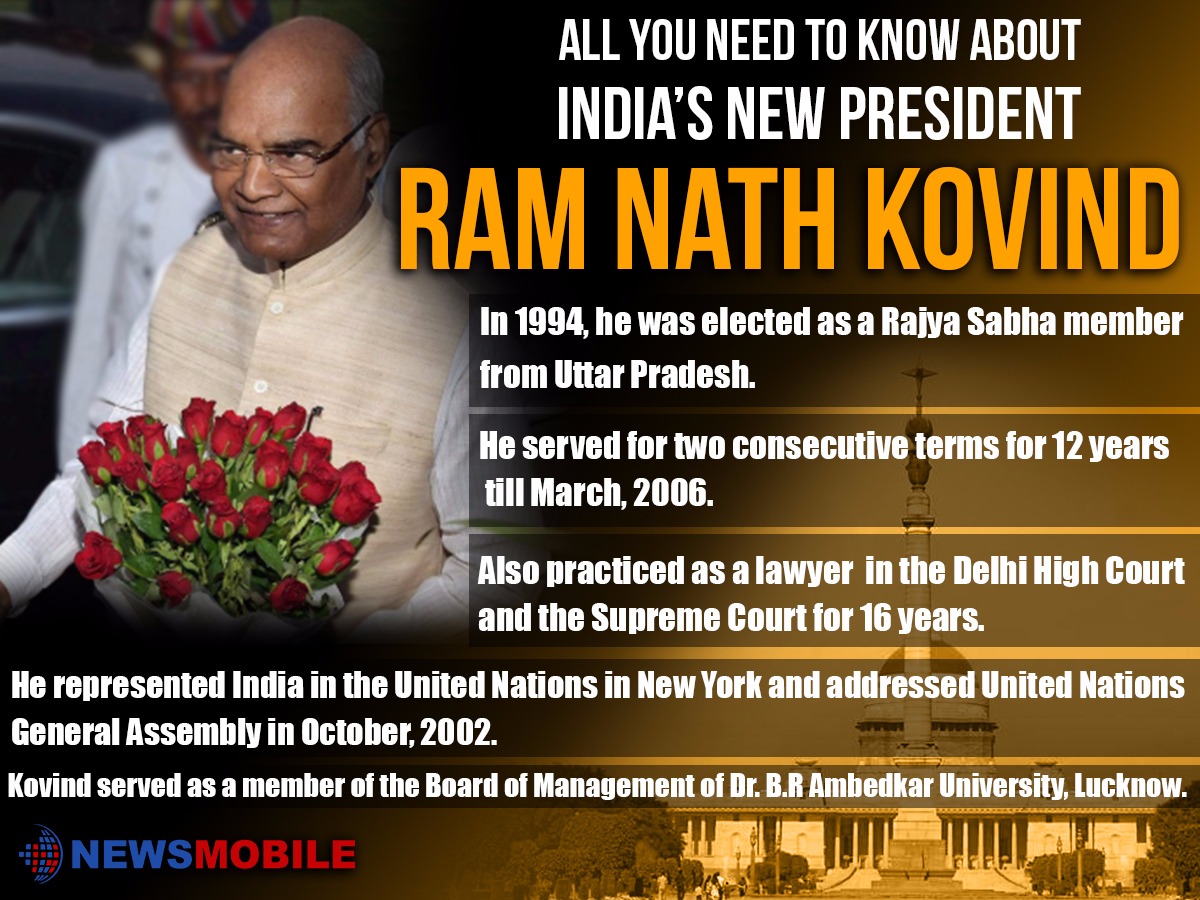 Voting for the post of President took place on July 17.

Here are the live updates:

Congratulations to Shri Ram Nath Kovind Ji on being elected the President of India! Best wishes for a fruitful & inspiring tenure.

Gladdened by the extensive support for Shri Ram Nath Kovind Ji among MPs & across various states. I thank members of the electoral college.

I also congratulate @meira_kumar Ji for her campaign, which was in spirit of the democratic ethos & values we all are proud of.

20 years ago and the present…always been a privilege to know you, President Elect. pic.twitter.com/IkhnOtYf8N

4:15 pm: And it’s official. Kovind will be the second Dalit President of the country after KR Narayanan.

4:05 pm: Kovind’s lead over Meira Kumar just keeps getting bigger and bigger. He has now received over 7 lakh votes while Kumar lags far behind with over 3.6 lakh votes.

3:55 pm: So we are inching closer and closer to the finish line as the last phase of counting is underway. Kovind has now crossed the half-way mark and is comfortably ahead of Meira Kumar to win the election.

3:50 pm: There are reports of cross-voting coming in from Gujarat although we cannot confirm anything at this point. Kovind may end up getting more votes from Gujarat than was expected due to cross-voting by Congress MLAs. Is Shankarsinh Vaghela becoming a factor?

3:45 pm: People on Twitter have started sending their wishes to Kovind, the next President of the country. As many of you know, the contest had ended before it could even start. With non-NDA parties like the BJD, JD(U), AIADMK, TRS and YSRCP all pledging their support to Kovind, his win was a foregone conclusion. Even opposition leaders like Praful Patel of the NCP admitted that he will be the next President of the country without any serious challenge.

3:30 pm: Prayers are going on at several places for the victory of Ram Nath Kovind. Here are pictures from Kanpur Dehat in Uttar Pradesh.

Congratulations to Ram Nath Kovind Ji, who will be our next President

2:11 pm: I am not upset, why should I be upset? I am a fighter, I fought for the belief and faith of majority of my countrymen and women: Meira Kumar

2:00 pm: The votes are being counted on four separate tables and there will be eight rounds of counting.

1:10 pm: People at village of NDA’s presidential candidate Ram Nath Kovind celebrate and offer prayers in anticipation of his win.

12:56 pm: Opposition nominee Meira Kumar has been a five-time Member of Parliament. In 2009, she was elected as the first woman Speaker of Lok Sabha, replacing Somnath Chaterjee.

12:40 pm: 71-year-old Ram Nath Kovind is a farmer’s son who has humble origins. The former Bihar Governor has also served two terms as a member of the Rajya Sabha. He is also a trained lawyer who has appeared at the High Court and Supreme Court.

11:55 am: The counting of votes polled in the presidential election is underway. Here is how India picks its President.

11:29 am: A two-time Rajya Sabha MP, former BJP spokesperson and till recently the Bihar governor, Ram Nath Kovind has never been part of the Lutyen’s Delhi until the limelight was thrust upon him when the ruling party announced his name as its Presidential nominee last month. Find out more about Kovind.

11:20 am: “Great belief in ideology I fought for, also believe in the inner voice of conscience. Let’s see how much it prevails,” says Meira Kumar, the Opposition’s presidential nominee.

11:00 am: Counting of votes polled in the presidential election begins.

10:59 am: BJP and Congress leaders before the counting of votes in the Parliament.