With the new President of India being elected today, here’s a look inside the Rashtrapati Bhavan – home to the President of the world’s largest democracy. The Rashtrapati Bhavan was inaugrated in 1931 after taking a whopping 17 years to build. The architects of this masterpiece – Sir Edwin Lutyens and Herbert Baker – were inspired by classic Indian architecture and incorporated the design style in its creation. 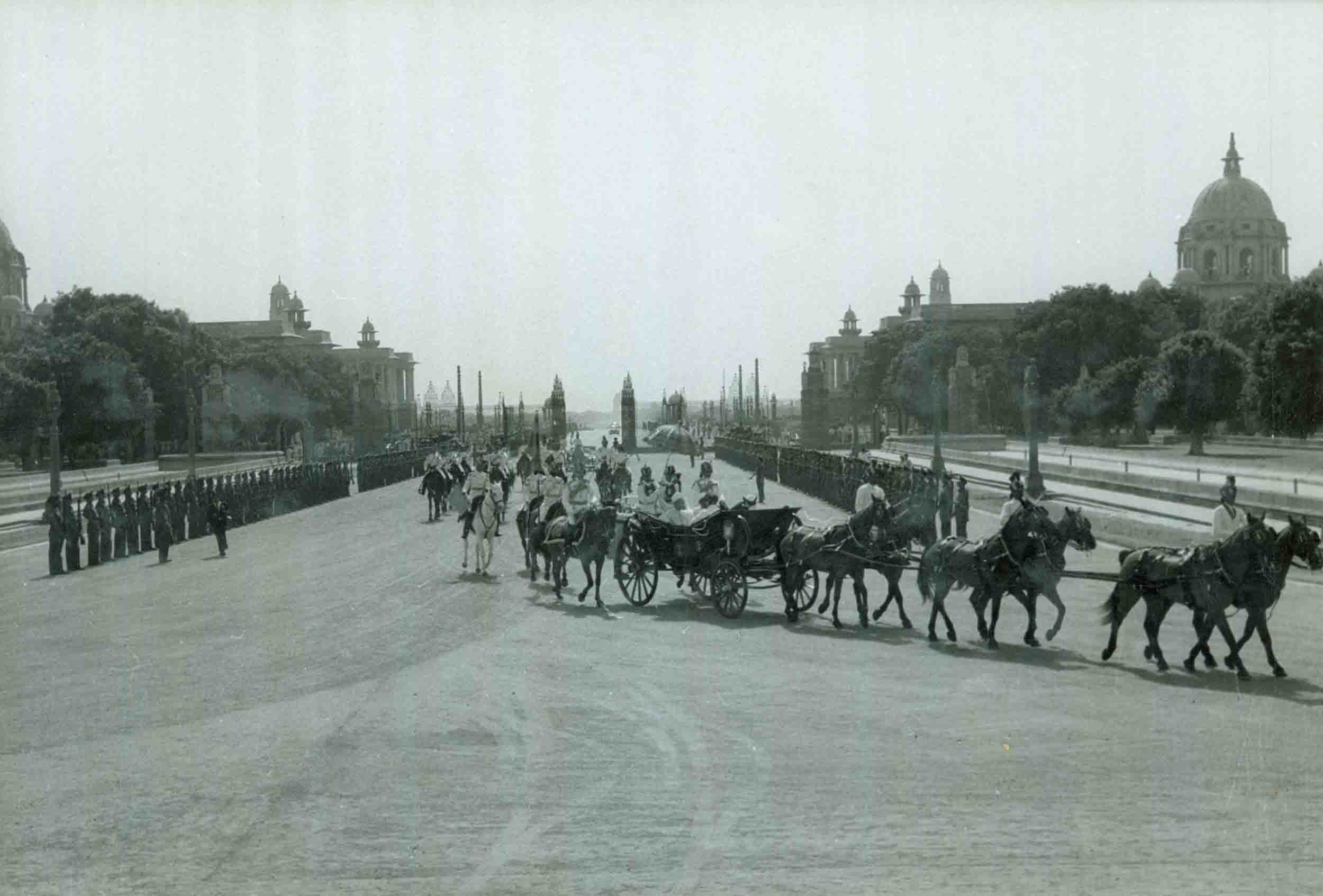 Originally known as Viceroy’s house during the British Raj, its name changed to Rashtrapati Bhavan post-independence. Former President of India, Shri R. Venkataraman has rightly said, “Nature and man, rock and architecture, have rarely collaborated to so fine a purpose as in the fashioning of the magnificent Rashtrapati Bhavan.” 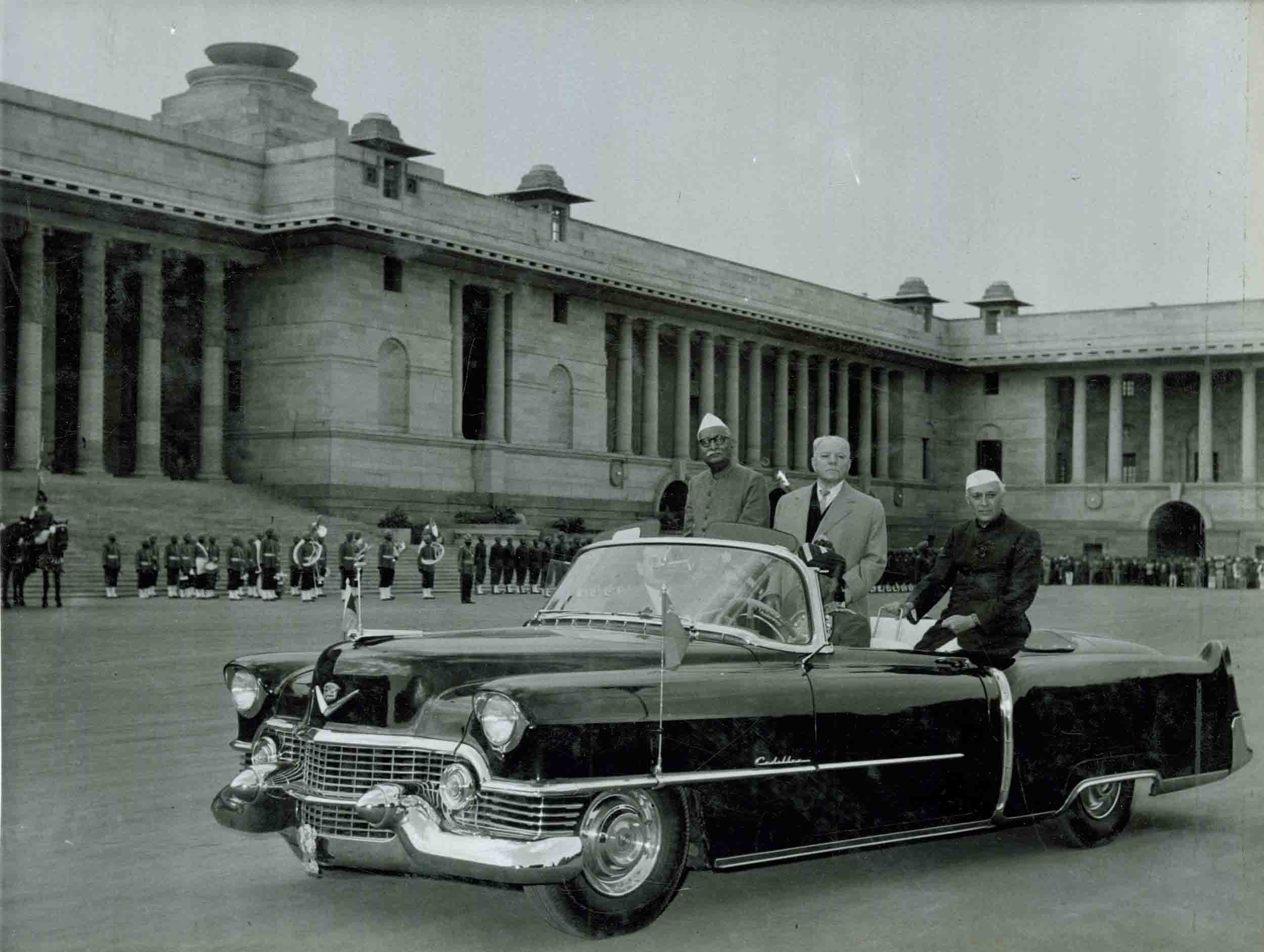 It is an H shaped building, on a 330 acre estate. The mansion has a total of 340 rooms spread over four floors, 2.5 kilometres of corridors and 190 acres of garden area. In terms of area, it is one of the largest residences of a head of state in the world. The layout plan of the building is designed around a massive square with multiple courtyards, Mughal gardens and open inner areas within. In the gallery below, you can spot some of the most significant features outside the main building.

The structure is divided into two wings, one originally for the President and other for guests. The President’s wing was so large that the last Indian governor-general C. Rajagopalachari opted to live in the smaller guest wing, a tradition following Presidents followed. The original residence wing is now used primarily for state receptions and as a guest wing for visiting heads of state. Here’s a sneak peak into the most prominent spaces within the Presidential complex.

Teaser of Alia Bhatt’s ‘Darlings’ Out, Film To Release On…