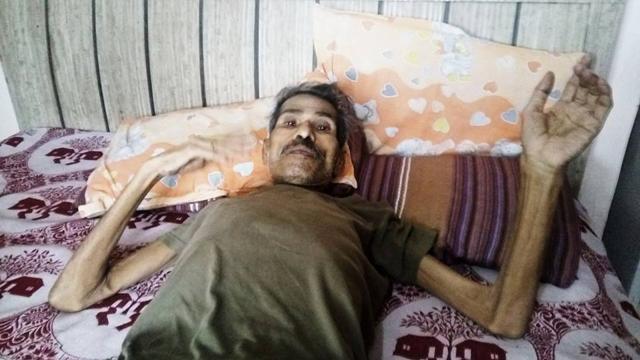 Panchal originally belongs to Narwana town of Haryana’s Jind district and has acted in various popular movies such as Slumdog Millionaire, Jolly LLB 2, Peepli Live and Pan Singh Tomar. Filmmaker Ashwini Chaudhary, was in touch with the state government and had approached other members of the film fraternity to help Panchal.

“Just got a call from CMO Haryana. Thank you for offering financial assistance to Sitaram Panchal,” Chaudhary tweeted. Chaudhary told the media that the government has transferred ₹ 5 lakh to the account of Panchal, and will offer more money through other schemes.

“Other members of the industry are also coming forward to help Panchal’s family. From Haryana, actor Randeep Hooda called me and said he was going to help them,” said Chaudhary, who had directed Panchal in his award-winning Haryanvi movie Laado.

Panchal’s wife had confirmed that his health had worsened during the last 10 months and the family was struggling to make ends meet since he was the sole breadwinner.