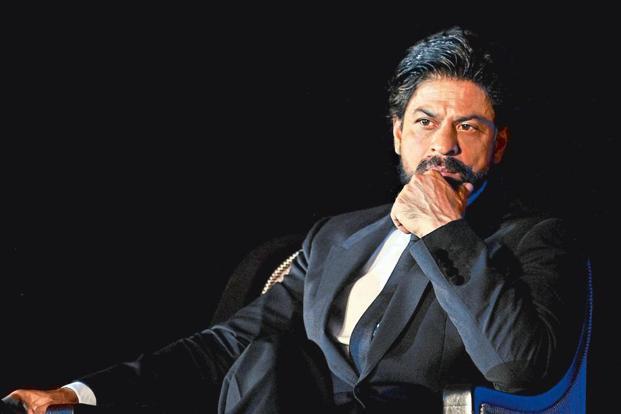 Enforcement Directorate (ED)has summoned actor Shahrukh Khan on Thursday and has asked him to appear before the court on July 23 in connection to his IPL team KKR in FEMA (Foreign Exchange Mangement Act) case.

Earlier this year, ED issued a show cause notice to KKR and the team promoters including actress Juhi Chawla and Shahrukh Khan’s wife Gauri Khan for violating FEMA act rules.

According to the ED, KKR team allegedly sold their shares at a lower rate to Mauritius based company which has caused around 73 Crore loss to the government. According to the reports, Shahrukh Khan’s company Knight Riders Sports Private Limited (KRSPL), which is owned by the parent company Red Chillies had 9,900 shares in 2008 and the price of each share was estimated at Rs 70-86 was sold at the price of Rs 10.