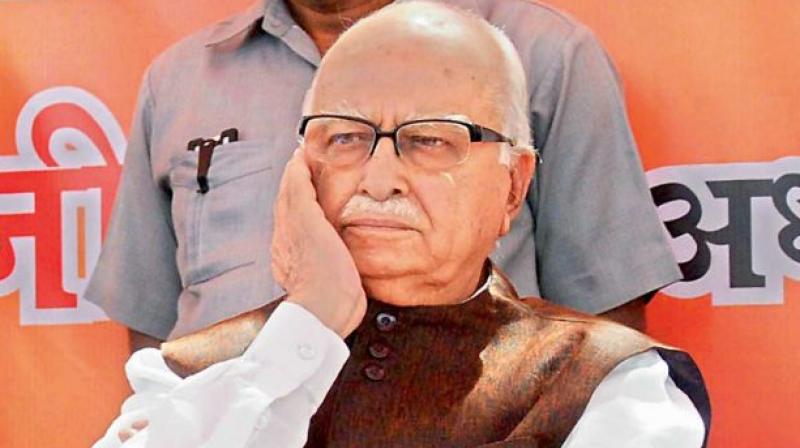 Prominent Maharashtra-based media group, The Lokmat, on Wednesday awarded the country’s top Members of Parliament with the Lokmat Best Parliamentarian Awards at a glittering event in Vigyan Bhawan, New Delhi. Veteran BJP leader LK Advani was presented with the Lifetime Achievement Award for his long, influential career as a parliamentarian.