Did Congress land into a Chinese trap

Amid DIG D Roopa was shunted out to the Road and Traffic Safety department for exposing AIADMK chief V K Sasikala being getting special treatment in the Bengaluru central prison, a video accessed by NewsMobile shows AIADMK interim general secretary VK Sasikala comfortably walking around in the prison wearing clothes other than prison uniform.

‘I would stop the train, or say let’s meet at the next station,’ says SRK if DDLJ was in real life 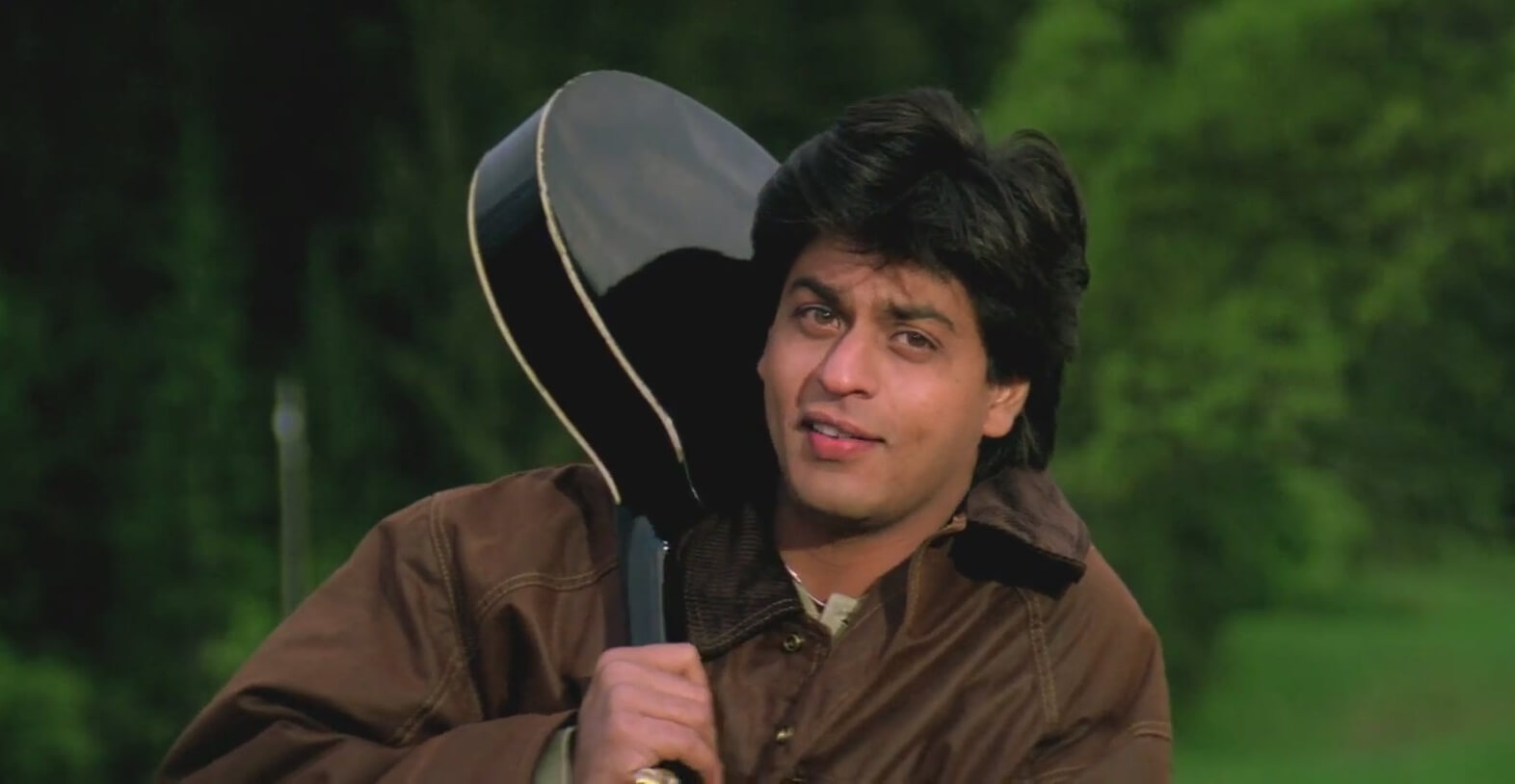 The coach of Indian cricket team and former Indian cricketer Ravi Shastri on Tuesday announced the team of coaches in his first address to the media, after being appointed the head coach.