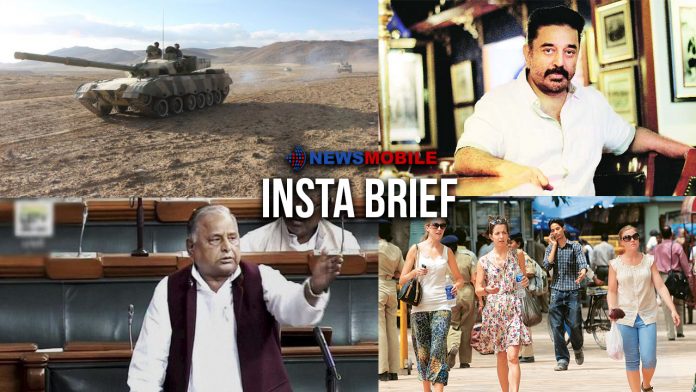 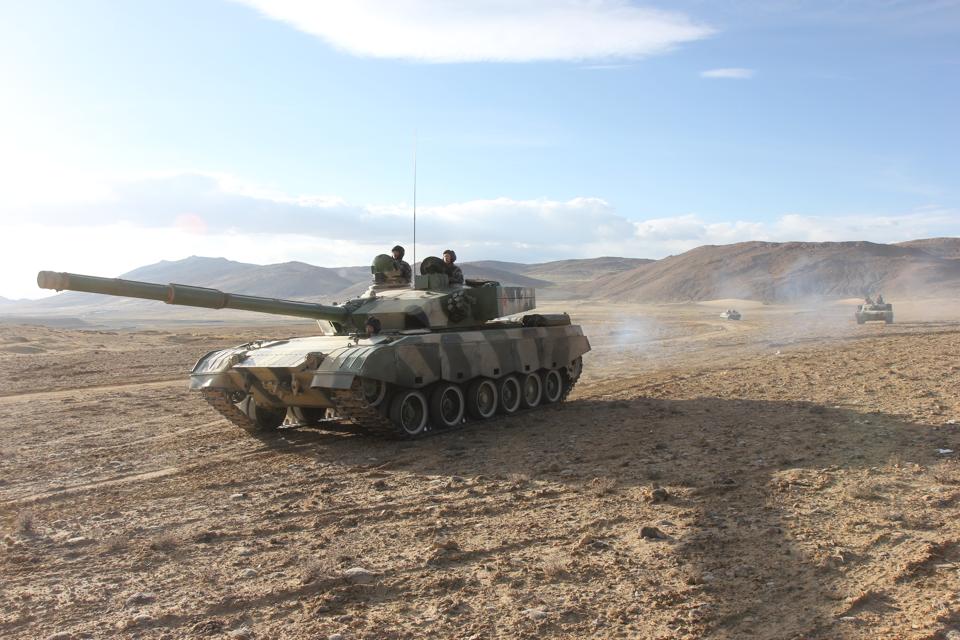 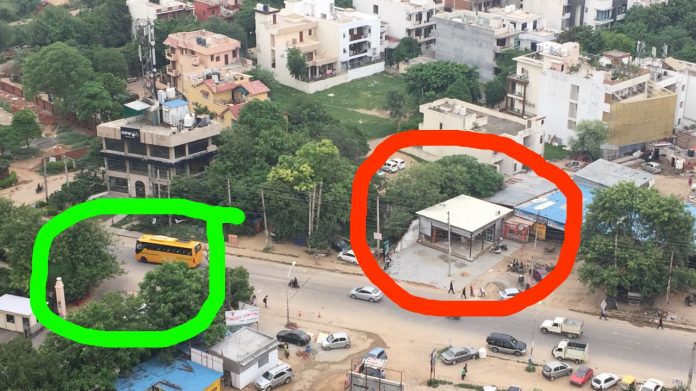 The Resident’s Welfare Association and management boards of Hamilton Court, Windsor Court, and Regency Park II in DLF Phase 4 Gurugram have submitted a formal letter to the Excise Commissioner of Gurugram as well as the Police Commissioner with regard to the removal of a liquor store that has been constructed near the Shri Ram School and the residential complexes. NewsMobile broke the story of a liquor store opposite the Shri Ram School in Gurugram on July 17. 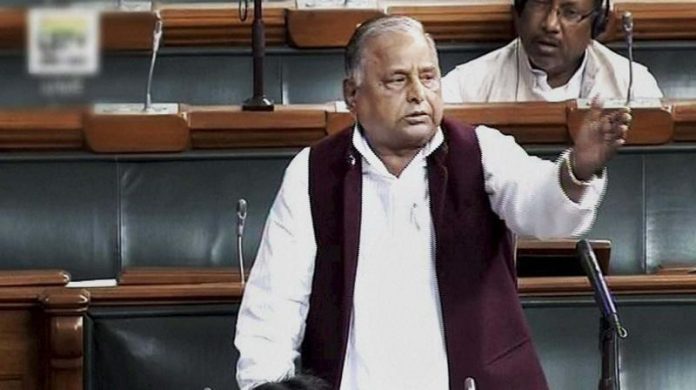 New Delhi: Taking account of border standoff between India and China, Samajwadi Party supremo Mulayam Singh Yadav on Wednesday claimed that China was ready to attack India in collaboration with Pakistan and asked the government to reverse its stand on the Tibet issue and support its independence. 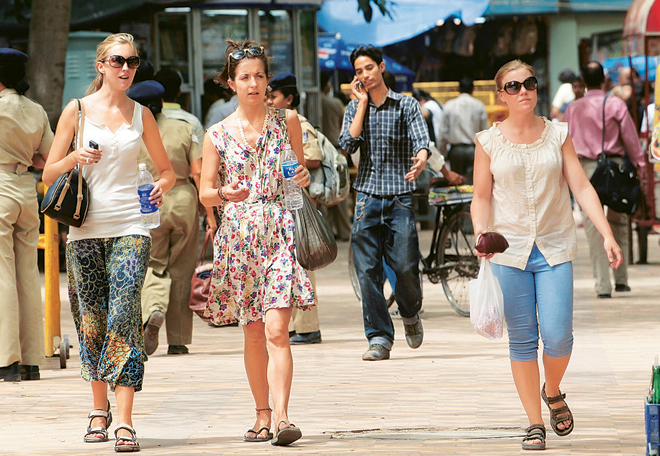 Foreign tourism is at a boom in India and so are the challenges faced by the foreign tourists. In a bid to assist the tourists the government has set up 24X7 multi lingual toll-free helpline number.

After Rajnikanth, Kamal Haasan hints at getting into politics

Amid facing recent attacks from the fringe groups for his show Big Boss, Tamil star Kamal Haasan has tweeted something which hints at his intentions of getting into politics. Kamal Haasan has previously spoken about the corruption that exists in politics on his show.