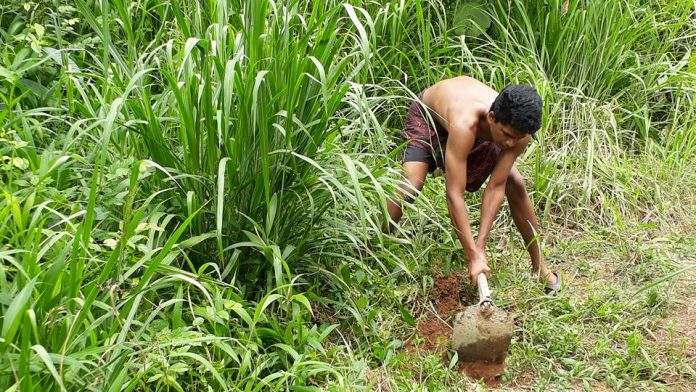 A teenager from Kerala has once again sparked the debate over reservation for backward class students in educational institutions, through a Facebook post. The student Lijo Joy claims that he has been ‘forced to take up agriculture’, as  even after five rounds of seat allotments he failed to secure admission in any college.

Lijo who scored 79.9 per cent marks in Higher Secondary, has taken up farming as compared to his friends who scored as low as 50 per cent but are going to colleges due to reservation. “During my struggle for admission I realised that here mark is not the criteria for getting into college, one is reservation and the other is money. Since I don’t have either of them I might be going through this,” Lijo said in his Facebook post.

He concluded his post saying that although now he has grown fond of farming and isn’t resentful or angry with the system, he believes this matter should be looked into and then decided if it is required for further generations.

Since it was posted on Saturday, it has got more than 12.7K shares so far.

He has received support from many as they endorse his view and are calling for an end of reservation in educational institutions. While others citing their own examples stated how reservation helped them to have a better life, something that they couldn’t imagine a generation ago.