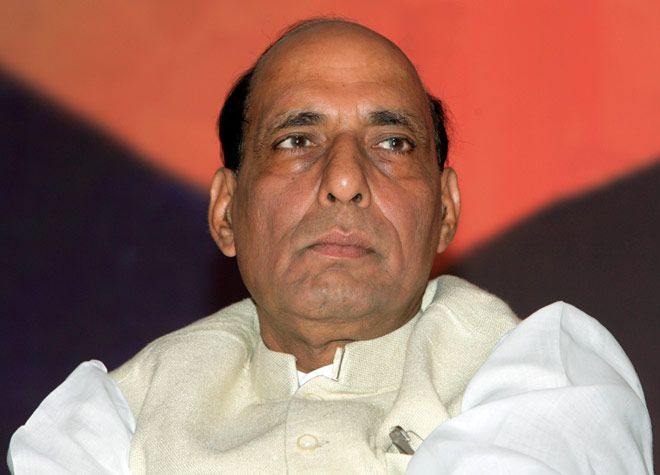 New Delhi : Members of Parliament ( MPs) from Himachal Pradesh on Wednesday demanded the Centre to impose President Rule in the state in the backdrop of infamous rape and murder of Gudiya (name changed) in Kotkhai area of Shimla district.

The recent brutal rape and murder of innocent girl Gudiya in Kotkhai area of Shimla district has sparked strong protests in the state.

Succumbing to public pressure, the Himachal government on Friday ordered a Central Bureau of Investigation (CBI) probe into the gangrape and murder of a minor at Kotkhai.

Briefing about the meeting, Shimla MP Virender Kashyap said that the Home Minister was apprised of failure of law and order machinery in the state in last few months and demanded the Central Government to seek details of the Gudiya case from the State government immediately.

The delegation requested the Home Minister to send Central Government’s directions to the State government to maintain law and order in the state.

The Home Minister was told that ordinary persons, mainly women and young girls, are feeling insecure due to virtual collapse of law and order machinery and failure of law enforcing agencies to arrest the goonda and criminal elements who have free run in the state.

Kashyap said that “The State Government instead of arresting criminal elements is threatening peace loving young innocent protestors with strict action which is shameful act in the democratic country. As a result, a strong perception has emerged that the state government is shielding the killers of the innocent girl”.

He said that Himachal Pradesh is in grip of mafia raj in which innocent persons are being threatened and pressurised to vow to their dictates and atmosphere of fear psychosis prevails in the state.