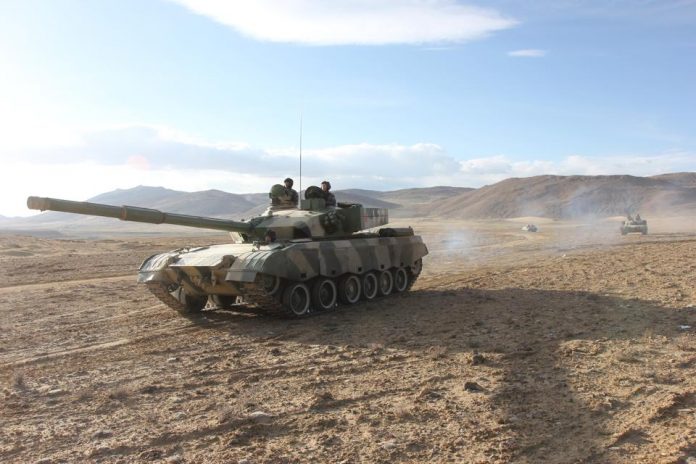 The military movement was carried out by the western theatre command and has been justified by the Chinese media publication as being part of a drill being carried out in Tibet. However, military commentators in China have observed that the troop movement could be in preparation to augment its diplomatic efforts to resolve the border dispute with India.

ALSO READ: US worried about border standoff, urges India, China to work together for peace

The continued tensions between India and China has shown an increasing trend towards military conflict between the two sides. Earlier on Wednesday, the US State Department urged both sides to initiate dialogue with each other to foster peace in the region.